If a person is a Non-Resident Indian (NRI), he/she can open two kinds of account in India: a Non-Resident External account (NRE), and Non-Resident Ordinary account (NRO). These accounts can be used to store the money that the individual makes abroad or the keep the money made in India in the country.

These accounts can be in the form of savings, current, fixed or recurring deposit accounts.

The account can be opened in the names of two or more Non-Resident Indians, to deposit earnings earned in a foreign currency abroad. You cannot deposit the money earned from an activity in India. It cannot be held jointly with a resident of India.

The amount held in the NRE account are freely repatriable and you cannot send money by any other means except as remittance from abroad or transfer from another NRE account.

These accounts can be opened online. You can avail this facility from any leading bank in India. The interest rates offered are also higher than local accounts.

NRO accounts can be opened by Overseas Citizen of India (OCI) or a Person of Indian Origin (PIO). It can also be opened by NRIs. It is meant for depositing earnings made in India in rupee denomination. The account can be held jointly with residents (close relatives). You can transfer money into an NRO account from any account - even other individuals residing in India can transfer money into an NRI's NRO account.

Accrued interest income and balances held in NRE accounts are exempt from Income tax and Wealth tax, respectively. However, there is a tax that arises in the case of NRO accounts.

An NRE account is freely repatriable whereas an NRO acount is not repatriable except for the following:
i) current income
ii) up to USD 1 (one) million per financial year (April-March), for any bonafide purpose, out of the balances in the account, e.g., sale proceeds of assets in India acquired by way of purchase/ inheritance / legacy inclusive of assets acquired out of settlement subject to certain conditions.

The NRO account holder is exposed to the fluctuations, in the value of INR to the extent of interest amount.

Banks are free to determine their interest rates on savings deposits under Ordinary Non-Resident (NRO) Accounts.
However, interest rates offered by banks on NRO deposits cannot be higher than those offered by them on comparable domestic rupee deposits. Tax is deducted at source in NRO accounts, unlike NRE accounts.
Interest on NRE accounts is relatively higher than NRO.

Funds from NRO to NRE accounts can be transferred and vice-versa.

First, to transfer money from NRE to NRO account, you would need a Chartered Accountants certificate. Secondly, there is some restriction on transfer from one account to the other. This is because there are various tax advantages that you get under an NRO account.

Let us explain this with an example. Let us say that you kept a sum of Rs 1 lakh in a NRO fixed deposit account, there would be a TDS of 30 per cent of the interest amount. So, if you receive Rs 10,000 as interest a sum of Rs 3000 would be deducted as interest.

In the case of an NRE account, no such deductions would take place. This is why, you should always move money from an NRO account to an NRE account. Just check what are the requirements before you engage in such a transfer.

For that, you would need a certificate from a Chartered Account

While earlier there was no facility to transfer freely from NRE account to NRO account, now you can. As soon as you have balances in the NRO account, you should transfer money immediately. 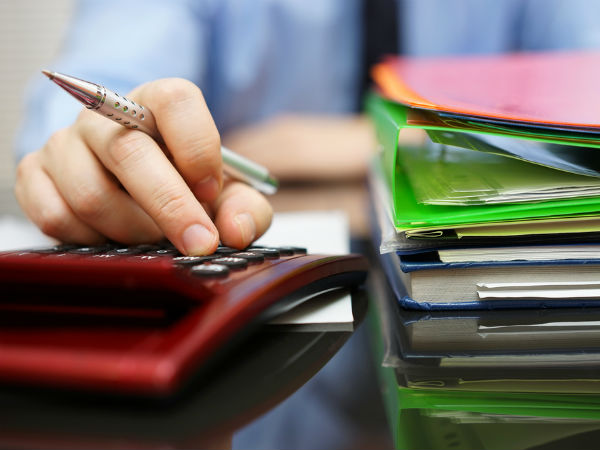 How to transfer money from NRO account to NRE?

In any case, why should you pay taxes when the other account is tax-free! 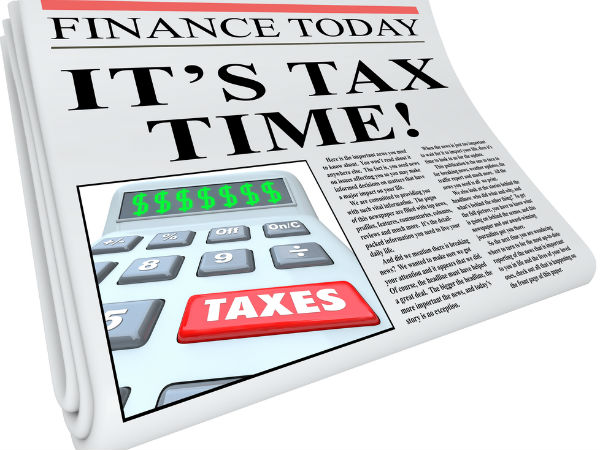 How to submit DTAA form to avoid taxes on NRO Account?

India has entered into Double Taxation Avoidance Agreement with a host of countries that would enable you to avoid high TDS.

You need give a letter in the set format that the bank would have. Apart from this you need to submit residential proof of address and other details to avoid TDS on NRO Account. Once you have done this, there would be a TDS on deposits at a lesser rate of 10% per cent as compared to the prevailing rates of more than 30 per cent. However, this is applicable only in places where India has signed a DTAA with countries like say for example, Oman, US etc. Find the complete list here.

As we mentioned earlier, there is no TDS on NRE accounts. So, as far as is possible try to move money from NRO to NRE accounts. There are certain guidelines that you need to follow in order to do the same.

You have to open an NRO account if you receive domestic payments. On the other hand, it is better to open an NRE account, when you are receiving payments from abroad. Remember, all domestic accounts have to be converted to NRO accounts as this is very important. Some individuals fail to convert a domestic saving account to an NRO account. This is not allowed as per law.

Comparing the exchange rates and interest rates is the key

Always remember if you are depositing money from abroad never deposit the same in the NRO account. Always do so into the NRE account. This is because you can always move money from NRE to NRO, but, not the other way round. Also, compare some of the interest rates before investing. The chances are that there would be many companies that offer you a great interest rate. But remember even if the interest rate is higher in an NRO account always go for the NRE deposit, because they offer tax-free returns.