There has been news in the recent past that together with Google other international companies are foraying into less charted space of digital payments solution with their services.

Read about the earlier news here.

After Hike came up with its wallet service, Watsapp is also in talks with major state-run lenders including SBI and National Payments Corporation of India (NPIC) to facilitate fund transfer on its platform using UPI or Unified Payments Interface. 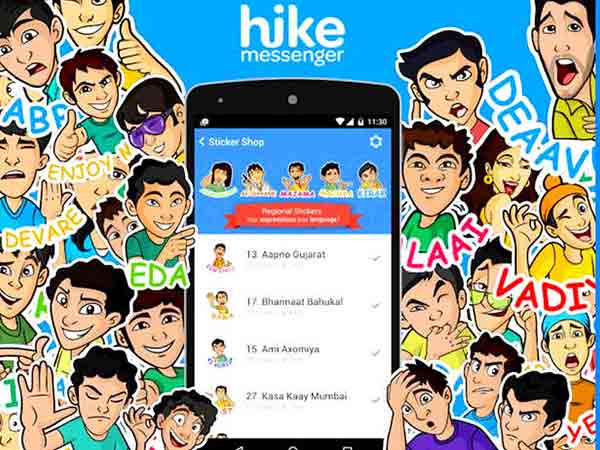 The UPI payment mode is the simplest and newest payment mode that facilitates bank to bank money transfer on the mobile platform. The mode does not require the otherwise essential bank account details such as the bank account number, IFSC code of the bank account, payee name. But only a virtual address is sufficient to complete the fund transfer transaction.

In talks with SBI and NPCI

For the integration of the UPI on its platform, the messenger app owned by the US-based social networking site, Facebook has known to be already in talks with major financial institutions and NPCI.

Bank on the new foray of Watsapp into fund transfer area said with UPI allowing instant settlement of funds between peers, all banks need to do is to integrate their systems with WhatsApp, which can identify the correct recipient.

How Watsapp will facilitate fund transfer via UPI?

Similar to the messenger service that identifies the address box to which the message is passed on instantaneously, UPI also executes peer to peer transfer. As per the official statement "WhatsApp will identify the recipient and the UPI layer will allow funds to get settled between two parties".

Other New Entrants in the Digital payment solutions space

Truecaller in tie-up with ICICI Bank has already implemented UPI based payments on its platform.