This week's business was largely dominated by corporate results. Globally, also it was the earnings season. Here is a quick look at the business news round-up from India.

Infosys reported revenue growth of 7 per cent (quarter-on-quarter). This was the highest in 15 quarters. 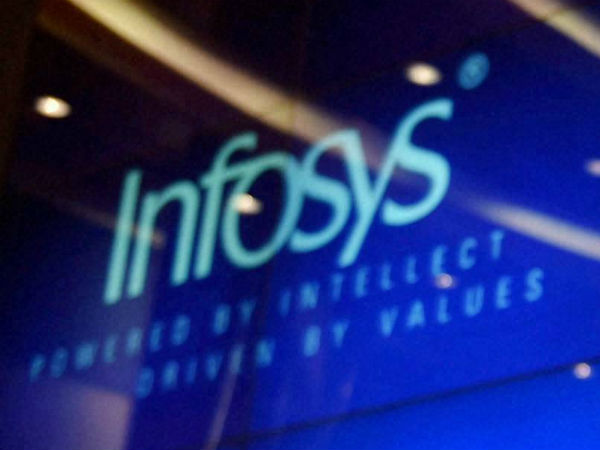 Wipro's numbers lagged estimates and the share price fell sharply on Friday. Wipro reported a four per cent growth in net profits for the quarter ending June 30, 2015 at Rs 2,188 crore, which was broadly in line with expectations.

IDFC will become yet another private sector bank after the company got license from the Reserve Bank of India. IDFC and Bandhan were the two institutions that got nod from the country's central bank to set up a bank.

SpiceJet offered its customers a convenient post-paid scheme, which allows a flier to make the ticket payment in equated monthly installments (EMIs) at an interest rates as low as 12-14 per cent.

The quarterly results of Lupin were a big drag and the company's comments were also not encouraging. The company said that growth could be muted given the delay in US FDA approvals.