New Delhi: The proposed payments banks will increase competition for the public sector lenders and could also pose risks to their market share over the long-term, Fitch Ratings said today.

The Reserve Bank yesterday gave 'in-principle' nod to 11 entities, including Department of Post, Reliance Industries, Aditya Birla Nuvo, Vodafone and Airtel, to set up payments banks and proposed such licences 'on tap' in future. 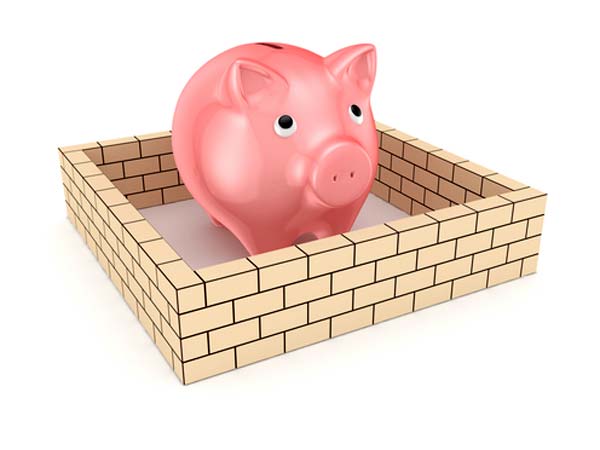 what are payment banks

"Their focus on smaller deposit holders and mobile banking will add to competitive pressures for public banks, and could potentially pose risks to their market share over the long-term," Fitch Ratings said in a statement.

Payment banking licence will allow companies to collect deposits (initially up to Rs 1 lakh per individual), Internet banking, facilitate money transfers, and sell insurance and mutual funds. They can issue ATM/debit cards, but not credit cards.

"The 'in-principle' approval granted will be valid for a period of 18 months, during which time the applicants have to comply with the requirements under the guidelines and fulfil the other conditions as may be stipulated by the Reserve Bank," RBI had said.

As regards to government's estimate that PSU banks would raise Rs 1.10 lakh crore from markets in four years, Fitch Ratings said it is "overly ambitious".

The government has estimated that PSU banks would meet Rs 1.80 lakh crore worth capital in four fiscal ending 2018-19.

Of this the government would infuse Rs 70,000 crore and the rest Rs 1.10 lakh crore would be raised by the banks from the markets.

"The government's expectation that public banks will be able to raise an additional Rs 1.1 lakh crore from the markets also seems overly ambitious, considering persistent low equity valuations. Valuations are unlikely to change until asset-quality woes begin to be addressed in a meaningful way," it said.

However, the capital budgeted may not be sufficient, depending on growth expectations and how supervisory capital ratios develop for the banks.

On government's last week's announcement of revamping of PSU banks, Fitch Ratings said the move is "credit positive, but risks remain". It could be a significant step towards increased transparency, better governance and greater accountability for the sector. 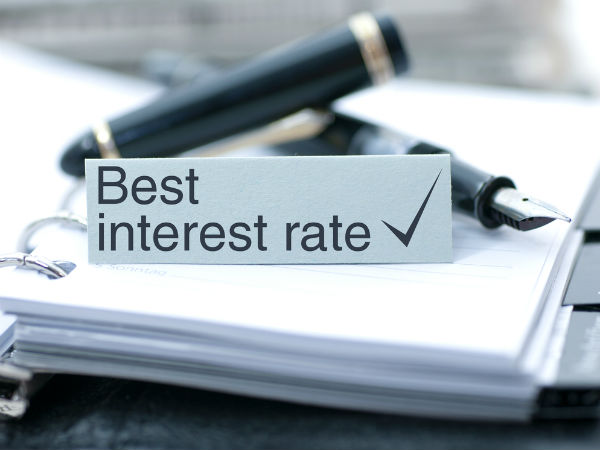 "The measures aim to address critical aspects of public banks' day-to-day functioning, and will have positive effects for credit as they are implemented over the medium term. The impetus for reforming public banks is high in light of growing competition and large capital shortfalls," it said.