In an another step to curb black money stashed abroad, India and Switzerland have signed an agreement for automatic exchange of information. 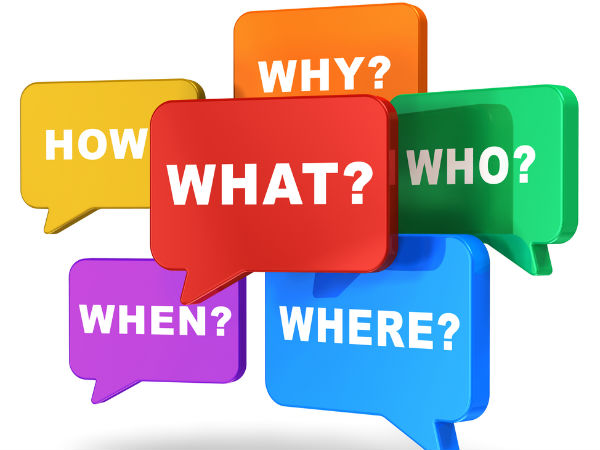 "Fighting the menace of Black Money stashed in offshore accounts has been a key priority area for this Government", added further.

As a result, it will now be possible for India to receive from September, 2019 onwards, the financial information of accounts held by Indian residents in Switzerland for 2018 and subsequent years, on an automatic basis.

The Swiss Federal Department of Finance said in a statement that the signing of the joint declaration with India confirms Switzerland's international commitment to implementing the AEOI standard. Switzerland is thus strengthening its network of AEOI partner states.

Swiss Bank was popular way to stash black money as it is counted amongst the safest in the world as they maintain high level of privacy with both their domestic and foreign customers.