Apple, Google, and Tesla retained their positions as the world's most innovative companies on an annual top-50 list, even as Tatas have moved out after being the only Indian entity there for two years.

The latest list for 2016, released today by the Boston Consulting Group, has Apple, Google, Tesla, Microsoft and Amazon in the top five positions.

Among these, the top-four have retained their positions while Amazon has replaced Samsung in the fifth slot.

There is no Indian entity on the latest list, though the ranking for 2015 had Tata Motors at 26th place. Before that, another Tata group firm TCS was ranked 43rd in 2014 list. The 2016 list has 34 companies from the US, 10 from Europe, and 6 from Asia. Which Are 7 Indian Companies Who Made It To Fortune 500 List?

The South Korean multinational company Samsung is at 7th position. The top 10 most innovative companies for 2016 include Netflix at the 6th place, Samsung Group (7th), Toyota (8th), Facebook (9th) and IBM (10th). Facebook jumped 19 places to number nine, was among the biggest gainers in the list. Streaming services provider Netflix, was another big mover, jumping up 15 places to end the year at number six. 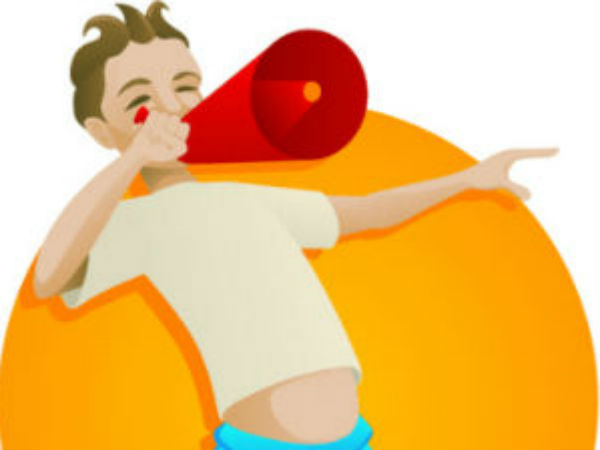 "Long-standing tech giants hold down the top places once again, new digital disruptors such as Uber and Airbnb have joined the list, and the expanding role of digital innovation is readily apparent in the presence of some traditional manufacturers and process driven companies such as General Electric and Diamler," the report noted. General Electric was ranked in the 15th place followed by Diamler (16th), Uber 17th and Airbnb was placed at the 21st rank.

The coveted list revealed the 50 companies that global innovation executives ranked as the most innovative and explores the increasing imperative for companies to bring in innovations from outside. "Given faster-changing markets -- and the fact that even in more traditional sectors technology is becoming a key differentiator -- a not-invented-here mindset can be fatal," said BCG partner and report coauthor Andrew Taylor. Taylor further said that "today's most successful innovators strike a strategic balance between internal and external innovation. They are smart and efficient at scanning for external ideas -- and deft at bringing them inside.