Brand Finances selected the valuable brands by analyzing the goodwill of customers, staff, and shareholders, business performance, investment in the market etc.

Here is the list of ten most valuable brands in the world in 2017.

Google is the most valuable brand in the world. In 2016, it was in the second position. Google has surpassed Apple which was in the prime position since 2011. Brand value ($m): 109,470. Google, technology giant, began it's journey into success as a search engine. Now, the company operates in software, hardware, and mobile applications too. It last ranked as the most valuable brand in 2011.

The developer of consumer electronics and software company apple is famous for its products such as the iPhone and Mac. Apple, on the second position, has a brand value of 107dollar billion in comparison to last year's 145 million dollars. Apple has recorded a drop of 27% while Google's brand value has increased by 24%.

The world's largest e-commerce retailer Amazon started the venture as an online bookstore. Now, the e-commerce giant has diversified into selling almost any product imaginable. In 2016 Amazon was in the third position. Brand value of Amazon is 106,396 million dollar, it's brand value has increased by 53%.

AT&T is one of the biggest mobile telephone services providers in the world. They also provide broadband subscription television services through DirecTV. In 2016 the company was in the sixth position. Brand value of AT&T is 87,016 million dollar. The brand value saw a growth of 45%.

Microsoft, the developer of Microsoft Windows operating system, Microsoft Office office suite, as well as Internet Explorer and Edge web browsers and other products, is ranked in the 5th position. In the last year, it was in the fourth position. Brand value of Microsoft is 76,265 million dollar. The company's brand value has increased by 13%. 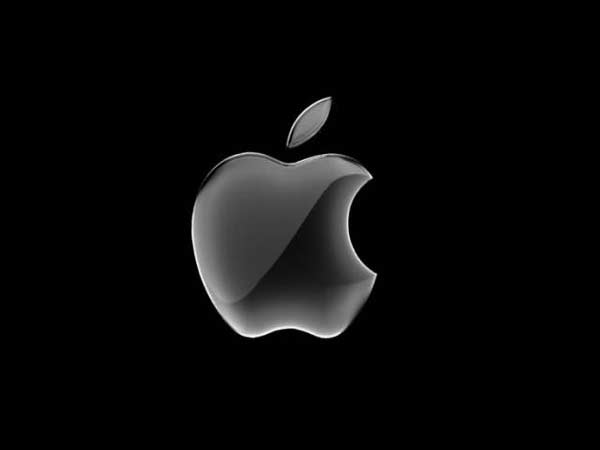 The south Korean tech giant has just improved one position. In the last year, Samsung was in 7th position. Brand value of Samsung is 66,219 million dollar. Samsung earlier started as a trading company, then it has now diversified into areas including electronics, food processing, textiles, insurance, securities, and retail.

Verizon is a leader in global communications and technology.Verizon is the largest wireless telecommunications provider in America.In 2016 it was ranked in the 5th position. Verizon has a brand value of 65,875 million dollars. The company's brand value witnessed an increase of 4% from that of 2016.

Walmart, the multinational retail chain is one of the world's largest companies by revenue. The retailer network founded in the USA got 8th position in the list. In the last year also Walmart was in the same position. Brand value of the company is 62,211 million dollar. 16% increase from the last year. The company is operating discount department stores and grocery stores worldwide.

The most popular social networking site in the world is ranked 9th position in the list. In the last year, 2016 facebook was ranked at 17th. Brand value of the company is 61,998. This seen a growth of 82% from the last year. Facebook have more than 1.65 billion active users worldwide.

The Industrial and Commercial Bank of China (ICBC) is the largest bank in the world. It has total assets with more than 3.6 trillion dollars. The China-based bank ICBC is in the 10th position. In 2016 the company's rank was 13. Brand value of ICBC is 47,832 million dollar. ICBC is one of the biggest by market capitalization at 198 billion dollars. The company improved by 32% from 2016. Top 10 Companies To Work In India For 2016