India is home to 2 per cent of the world's millionaires and 5 per cent of billionaires, which is expected to see an annual addition of 1,000 new super-rich individuals every year in the coming decade, says a report.

Between 2015 and 2016, the country witnessed a 12 per cent increase of UHNWIs and this number is expected to grow by 150 per cent over the next decade, the report by global property consultancy that tracks the growing super-rich population in 125 cities across 89 countries said. The number of ultra high net worth individuals (UHNWIs) in India has increased by a whopping 290 per cent during the last decade. 6,000 Ultra-Rich People Left India For Other Countries In 2016

"India ranks 6th in terms of growth rate of UHNWIs for 2016. With the current pace, the country is expected to move up to the 3rd spot over the next decade," this year's survey noted, based on responses from almost 900 of the world's leading private bankers and wealth advisors.

Mumbai in the top

In India, in terms of ultra-rich population, Mumbai leads the race with 1,340 UHNWIs, followed by Delhi (680), Kolkata (280) and Hyderabad (260). Moreover, Mumbai was ranked 21st on the city wealth index ahead of Toronto, Washington DC and Moscow while Delhi was placed at the 35th rank ahead of Bangkok, Seattle, Jakarta.

Out of the 40 global cities, Mumbai was ranked 11 in the 'future wealth' category ahead of Chicago, Sydney, Paris, Seoul and Dubai. "Over the last 10 years, we have seen annually 500 new UHNWIs being added in India and we expect this number to double to 1,000 every year in the coming decade," Samantak Das, Chief Economist, and National Director - Research, Knight Frank India, said.Das further noted that in terms of real estate investment, the wealthy Indians have expressed their top priority in the office segment and logistics also sees a three-fold rise.

"Even though the residential market in India is reeling under pressure, 40 per cent of wealthy Indians are likely to invest in residential property in India in the next two years while 25 per cent is keen for overseas avenues," Das added.

UHNWIs for the wealth report were defined as those with $30 million or more in net assets, according to data provided by New World Wealth for Knight Frank Wealth Report. 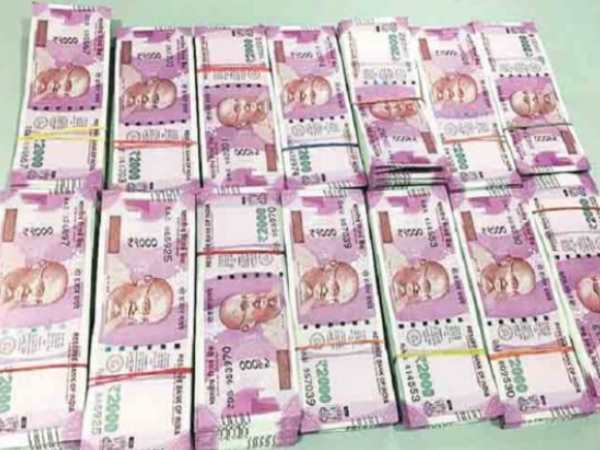 Know Which Is The Richest City In India?