Under the Employees Pension Scheme 1995, the provident fund body EPFO began to provide a minimum monthly pension amount of Rs. 1000 from September 1, 2014. However earlier in this week, parliamentary panel told the Centre that the amount is too low to even meet out basic needs of the pensioner.

In line with it, Centre is mulling to hike the minimum monthly payment made as part of the Employees Pension Scheme to Rs. 2000. As per the leading business daily report, EPFO has been conferred with the task of calculating the total cost together with the number of beneficiaries in case the proposal goes through. 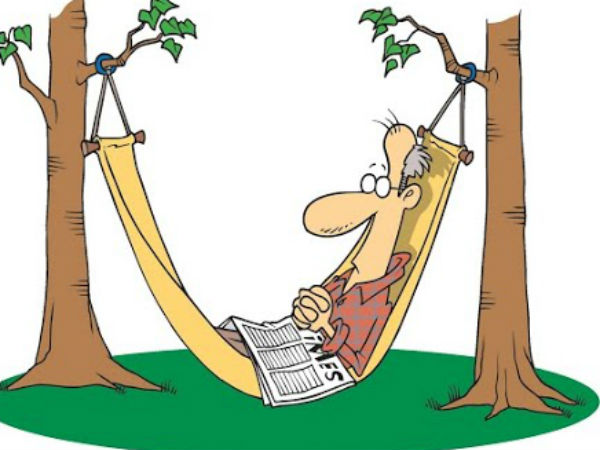 What is Employees Pension Scheme?

The implementation of the proposal would cost the Centre Rs 1600 crore and directly benefit 40 lakh pensioners.

The panel also suggested that government should take a policy decision to pay such workers whose employers have not contributed towards social security schemes and the Employees State Insurance Corporation (ESIC) from the fixed assets or deposits of crores still lying with the appropriate authorities.

For long trade unions demanded hike in minimum pension to Rs. 3000 per month.