3 Stocks To Buy For Up To 22% Gains, According To Axis Securities
View Sample
For Quick Alerts
ALLOW NOTIFICATIONS
For Daily Alerts

As fuel prices continue to rise across cities in India, Karnataka state government steps up to reduce the burden on its consumers. Chief Minister HD Kumaraswamy on Monday announced a cut in taxes on petrol as well as diesel by a minimum of Rs 2 per litre across the state. 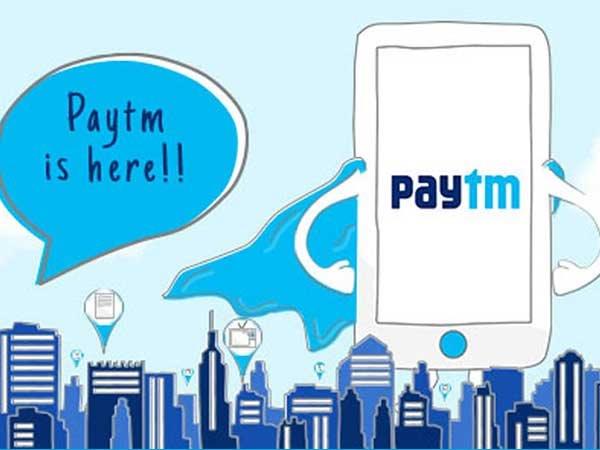