The Ministry's spokesman Gao Feng told a briefing that Indian actions violate the legal interests of Chinese investors and services providers and China asks India to correct its mistakes. 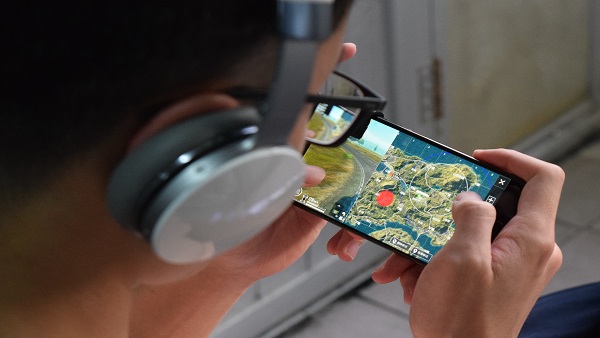 India's Ministry of Electronics and Information Technology said in a statement said that invoking "it's power under section 69A of the Information Technology Act" and "in view of the emergent nature of threats" it has decided to block 118 mobile apps as "they are engaged in activities which is prejudicial to sovereignty and integrity of India, defence of India, security of state and public order."

In its statement on the latest list of banned apps, the ministry said that the decision was taken based on several complaints received "from various sources including several reports about misuse of some mobile apps available on Android and iOS platforms for stealing and surreptitiously transmitting users' data in an unauthorized manner to servers which have locations outside India."