Gold prices in India traded weak despite steadiness in international rates which await response on US President's health. In the futures market, gold on MCX declined to day's low of Rs. 50030 per 10 gm, just holding on to Rs. 50000 per 10 gm levels.

This is as the investors shrugged off the recent concerns on Trump's health, which like earlier incidences, was not an event in light of the array of uncertainties plaguing the system. And so investors took off their position in the futures trade.

Nonetheless, the outlook on employment in the US as well as a threat to UK's economy as warned by British Finance Minister Rishi Sunak also helped gold to not lose much in price terms.

However with no clarity in a host of factors, investors should brace for high choppiness in the precious yellow metal in the days to come. 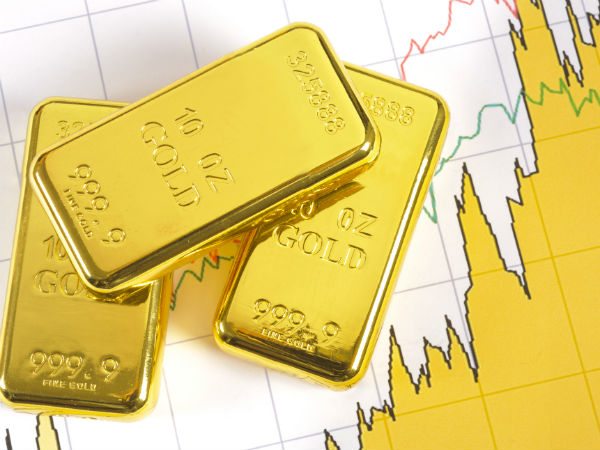 How gold will perform in Q4 of calendar year 2020?