Climbing as much as 5 percent in trade on Monday, shares of HDFC Asset Management Company (AMC) touched a new all-time high of Rs 3,350 on NSE.

Strong Q2 numbers and the recent inclusion of the stock in the MSCI Global Standard index aided positive investor sentiment. The new high is three-times its issue price of Rs 1,100.

On 8 November, MSCI (Morgan Stanley Capital International) added HDFC AMC, along with 6 other Indian stocks to its MSCI Global Standard Index. Four deletions were made, that include Vodafone Idea, Yes Bank, Indiabulls Housing and Glenmark Pharma.

These indices are revised twice a year and the recently announced revision will become effective on 26 November. 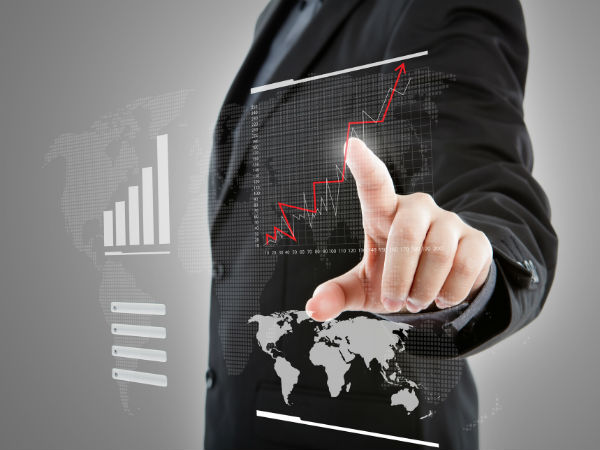 Why Do Changes In MSCI Index Matter To Indian Stocks?

Another factor that has built confidence among investors over the mutual fund house is the announcement of its second-quarter results.

On 25 October, HDFC AMC reported a 79 percent increase in profit after tax at Rs 368.3 crore for the September-ended quarter. In the same period of the previous year, it had posted a profit of Rs 205.9 crore.

Its total income for July-September 2019 rose by 7 percent year-on-year to Rs 549 crore while total expenses declined significantly by 44 percent to Rs 121.5 crore.