In a public release on Sunday the Income tax department said it is mandatory to link your PAN with aadhaar by the end of this year. "Building a better tomorrow! To reap seamless benefits of income tax services, complete the vital link before 31st December, 2019", read the message from the department. 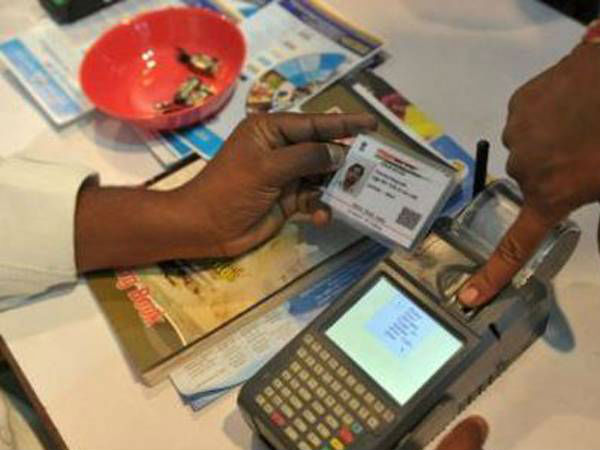 Deadline to link PAN and Aadhaar nears: Here's what you should do

Earlier the deadline for linking PAN with aadhaar was until September 30 but the CBDT extended the date by another 3 months time to December 31 via an order notified in September this year. Policies relating to the income tax department are framed by the Central Board of Direct Taxes or CBDT.

In September 2018, the apex court has declared the constitutional validity of UIDAI-issued biometric ID aadhaar and made it mandatory for filing of ITR as well as issuance of PAN. Further, in accordance with Section 139 AA (2) of the Income Tax Act, every individual who owns a PAN as on July 1, and is eligible to obtain aadhaar, needs to communicate his or her aadhaar number to the tax department.