Most analysts, rating agencies and individuals remain skeptical that there would be any income tax related benefits in the Union Budget 2022. The fiscal deficit of the government is not in the best of shape and the infra expenditure would have to be boosted to revive the economy. Apart from this welfare and healthcare measures would have to be resorted to, which would further need sustained expenditure from the government side.

Against this backdrop it is doubtful that there would be income tax benefits. Some analysts believe that there maybe some increase in standard deduction.

A CareEdge survey, does not expect an Income-tax relief for the common man, in line with what most analysts and economists expect. In fact, 53% of the respondents do not see any change in Income Tax.

India Ratings believes that given inflation, the government should consider the same. "High inflation and COVID-19 related expenditure has impacted the purchasing power of households badly. Some relief on the income tax front in the FY23 budget may go a long way in alleviating their pain," the ratings agency has said.

Also, since a large part of the ongoing inflation is due to high global crude prices, Ind-Ra expects the union government to take a relook at the taxation of petroleum products to ease its adverse impact on the economy in general and households in particular in the FY23 budget.

We believe that a change in income tax slabs is unlikely to happen, nor a change in the rates. What we do believe is that there could be some smaller modifications with regards to Sec80C or standard deduction. We do not believe that there would be no change on interest on home loans, as these sops have already been given twice earlier.

All in all, this year the Union Budget 2022-23 has serious constraints with regards to offering sops to individuals. However, the Union Budget can be full of surprises, so let's wait and watch. 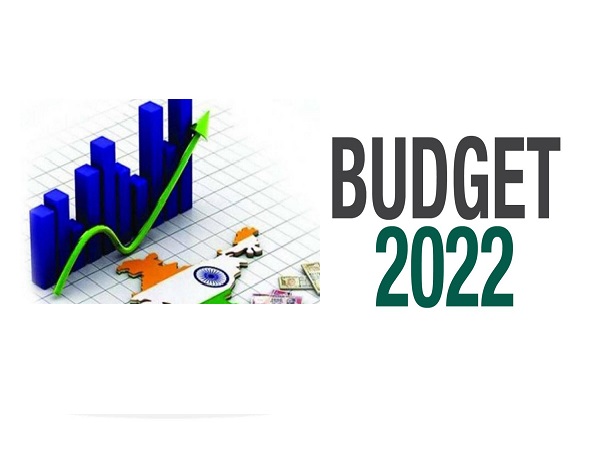 Union Budget 2022-23: Fiscal Consolidation To Be Gradual And Calibrated Process