The general terms and clauses in indemnity-based health insurance policy contracts were standardised this year. These include important items in the policy documentation, such as the material facts that are required to be disclosed by the insured at the time of policy issuance, terms and conditions required to be met by the insured for settlement of a claim, and others.

The standardisation will help the customer better understand and compare products across insurers.

2. Change in revival period of ULIPs

IRDAI guidelines increased the time period allowed for the revival of life insurance policies with effect from 1 February.

The revival period of ULIPs has been increased to three years from two. For other insurance products, the time period allowed for the revival of policy will be increased to five years.

Accordingly, IRDAI advised insurers to allow claim settlement for telemedicine consultation wherever normal consultation with a medical practitioner is allowed in the terms and conditions of the policy contract.

Further, health insurance reach has been widened in India to include earlier exclusions like mental illness, behavioural and neurodevelopmental disorders, genetic diseases or disorders, puberty and menopause-related disorders, injury or illness associated with hazardous activities.

The minimum sum assured for ULIPs for a policyholder below the age of 45 years will be reduced from ten times to seven times the annual premium paid from 1 February.

Sum assured is the amount paid by the insurance company at the death of the policyholder.

Partial withdrawals to make payments towards higher education, marriage, critical illness, property construction/purchase will be allowed from 1 February for ULIPs. This partial withdrawal will be permitted to the extent of 25% of the fund value once the policy completes the lock-in period of 5 years.

However, partial withdrawals are not allowed on 'Group Unit Linked insurance plans'.

Effective from 1 February, if the policyholder decides to terminate his/her traditional life insurance policy, he/she can acquire a guaranteed surrender value after the second year instead of having to wait for three years.

After 2 years from its commencement, a fixed sum of up to '30% of the total premiums paid less any survival benefits already paid' will be given to the policyholder as the surrender value.

Similarly, one can get '35% of the total premiums paid less any survival benefits already paid' on surrendering policy after 3 years. For the 4th to 7th year, the value increases to 50%.

Insurance companies started allowing policyholders to withdraw a larger lumpsum of 60% at vesting, surrender or death, when compared to the limit of 33% (one-third of the corpus).

However, note that in pension plans, only withdrawal of one-third corpus is tax-free and not the entire 60%.

Long term motor insurance packages that cover both third-party damage and own damages, for 3 years on cars and 5 years for two-wheelers, were withdrawn from 1 August 2020 to make insuring a vehicle an affordable affair. Long term policies will now only be offered on third party liability.

The policy, which was made available from 1 April 2020, is the same whether bought from a private or public sector insurer. It will include the name "Arogya Sanjeevani" followed by the name of the insurer.

The idea behind the introduction of the policy was to provide a simple, entry-level health insurance product to consumers with a cover of up to Rs 5 lakh for when hospitalised for injuries or illnesses. 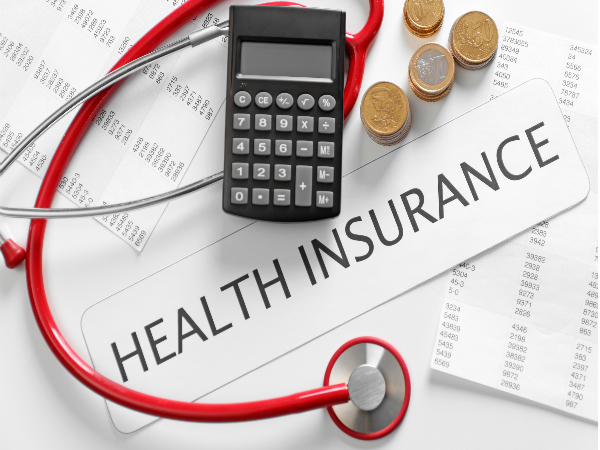 Is Arogya Sanjeevani Health Insurance Plan Suitable For You?