Steel Prices At A High-point, But Remain Under Pressure: Report
View Sample
For Quick Alerts
ALLOW NOTIFICATIONS
For Daily Alerts 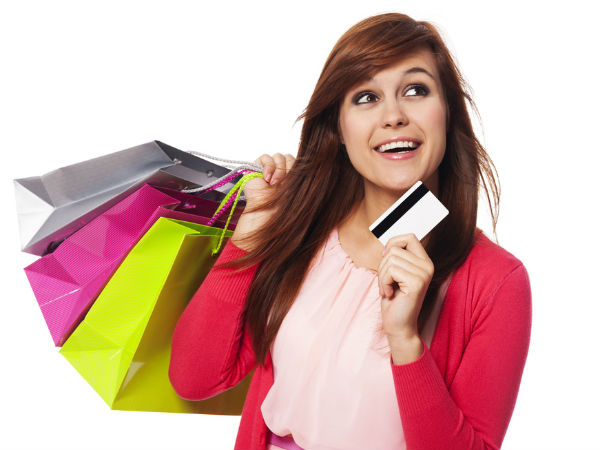 He said in the life insurance space, the industry is expecting the Budget to create a level playing field for annuities, that will result in pension and retirement savings. "...an annuity plan provides lifetime guaranteed payout, irrespective of how long one survives and will not decrease even if the interest rate falls. Five Key Expectations From Union Budget 2017-18

The government should come out with long-dated bonds for institutional investors (primarily annuity providers), which has the added benefit of helping infrastructure projects by raising funds," he added. Echoing a similar view, Max Life Insurance Executive Vice CMD Rajesh Sud said the government is likely to announce simplification in Income Tax laws in line with the suggestions of Income Tax Simplification Committee, which will make Indian tax laws more competitive with respect to the global economies. "It would be interesting how the government deals with delayed Goods and Services Tax, which was scheduled for April 1, 2017. There is also a need for streamlining tax saving vehicles, especially for elderly given the expected scenario of falling interest rates.

This Budget should move annuity out of tax bracket to provide relief to almost 10 crore senior citizens of India," he said. To help households create a portfolio for their long-term needs, he said, it is recommended that the Budget should create a separate income tax limit for the deductibility of life insurance premium, which should be over and above the existing limit. Max Bupa Health Insurance MD and CEO Ashish Mehrotra said last year's Budget reflected the government's agenda to accelerate the momentum in the health insurance space and make quality health care affordable and accessible to all sections of the society.