GAAR stands for general-anti-avoidance rules, which was proposed by the then Union Finance Minister Pranab Mukherjee during the Union Budget 2012-13.

Countries impose taxes on various types with the objective of raising revenue for Government spending. Taxpayers may be expected to minimize their tax liabilities by arranging their affairs in a manner that is termed tax efficient i.e. through tax mitigation.

This does not include tax evasion. It has been universally accepted that tax evasion through falsification of records or suppression of facts is illegal. 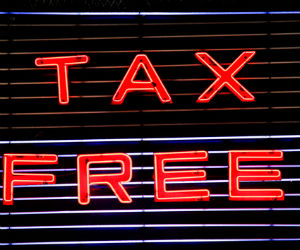 The important points on GAAR