Stocks To Buy: 3 Banking Stocks With An Upside Target Of Up to 30%
View Sample
For Quick Alerts
ALLOW NOTIFICATIONS
For Daily Alerts

Chit funds are rather popular among the artisans, shopkeepers and many such businessmen running small businesses. It's also popular among other individuals as well, who would like to receive a lumpsum for a special occasion like marriage, anniversary etc.

How do they work?

A few individuals and members may come together and decide on making a monthly contribution each month and would then be entitled to take a lumpsum on a pre-determined auction date.

Now, let's say there are 10 members, then the chit fund period would have to be for 10 months. Now let's assume that each of the 10 members contributes Rs 1000. If a person is in dire need of money he will bid for the auction amount at a lesser rate. For example, the auction amount would have to be Rs 10,000 in the above case (10 members contributing Rs 1000). Since there may be a need of urgent money the bidder may in the very first month decide to pick the money in the auction at Rs 9000, instead of Rs 10,000.

In such a case each member has to only pay Rs 900 and not Rs 1000, since the amount bid was for a lower rate, since the member needed the money urgently. The benefit for not bidding early is the discount one gets in the monthly contribution. 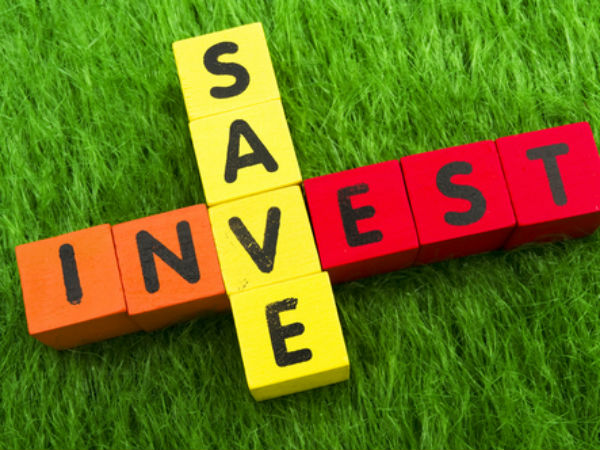 Best and safe chit funds to consider for investment

It is difficult to say what would be the returns from chit funds. Many a times it could be more than the returns from bank deposits. If somebody is in urgent need of money, he could bid at a lower rate for the chit fund, which could push the rate of returns higher.

It is therefore very difficult to pinpoint the exact rate of returns that one would get from a chit fund.

Should you invest in chit fund?

There are a number of chit funds in India. In the past there have been instances of people investing and losing money, as many organizers have fleeced investors. However, many have also benefited from chit funds as well. There are many reputed chit fund organizers, especially the bigger companies that bring some safety into play.

It is always very difficult to ascertain, if an individual would make more returns from chit funds, than say for example bank deposits.

It all depends on how low the bidding for the particular chit fund happens. Lower the bidding more profitable would the returns be.

I think the objective of a chit fund is more important. Sometimes poor artisans do not like to visit the bank and prefer chit funds instead. It is very easy for them to understand and in some cases the chit fund company sends executives to collect the money.

It becomes more convenient for them.

Chit funds are typical to India. In the sense we do not find them operating elsewhere. Some of the popular chit funds in India, include the Mysore Sales International, which is backed by the government of Karnataka.

On the other hand we have the Kerala State Financial Enterprise (KSFE), Chit Funds or Chitties are backed by government of Kerala. It has been in existence since 1969 and has lakhs of subscribers.

There is also Shriram Chits backed by the Shriram Group and also Margadarsi Chits by the Ramoji Rao group.