Many a times you might have come across this term either in some news or elsewhere. Let us understand what exactly is interest subvention.

The literary meaning of subvention that is guarantee for financial support clarifies the point to an extent. Interest subvention is hence the subsidy offered on interest rates. 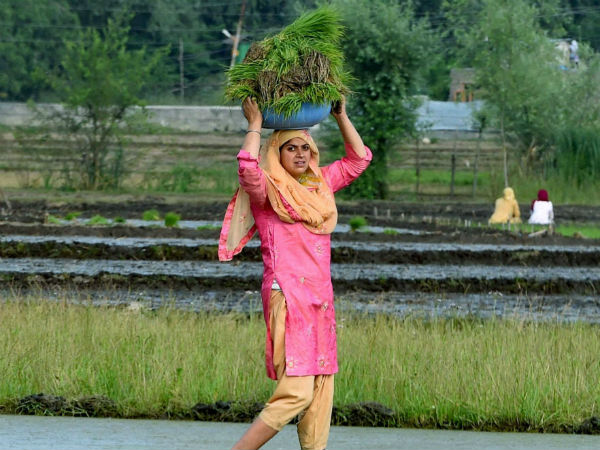 For instances, interest subvention is offered on several lending schemes by the government to promote a particular industry.

This implies that with the subsidy in hand, the loan borrower has not to pay total interest on loan amount and the balance interest amount is borne by the government.

Thus, interest subvention is a form of waiver of some percentage of interest that promotes some particular industry and general public interest.

This could be to help the marginalized and the weaker sections of society. For example, recent the Cabinet Committee On Economic Affairs approved an interest subvention to help promote housing for all in the country. This was under the affordable housing section category. Thus from time to time the government would intervene to provide such subsides, depending on the sector and the need.

For example, in the above case, the interest subvention would be 6.5 per cent on housing loans to beneficiaries belonging to economically weaker sections, including slum dwellers and low income groups (LIG).

In the agriculture sector, such schemes have been floated to enhance the loan repayment by farmers as government has further provided incentives to farmers who repay loans as per the schedule.

Also, government in order to boost the staggering sales of the low-cost housing segment has provided an incentive in the form of interest subvention.

Consequently, the scheme proves to be advantageous both for the end-consumer as well as the sector as a whole.

Also, considering the economic scenario, the scope of the scheme is expanded for different sectors from time to time.

For instance, in order to pull back the flagging shipments, government further incentivised the merchandise exports.

The scope of the scheme had been widened not only with respect to the further interest rate subvention grant but also in terms of the number of businesses that form its part.

Recently, the government of India had announced an interset subvention scheme for the farmers. Accordingly, farmers could avail short term crop loans of upto Rs 3 lakhs, with a subsidised interest rate of just 4 per cent.

Lastly, we need to mention while this is largely in the benefit of consumers, too much of the same is not advisable. It will only add to the fiscal deficit of the country, more than anything else. Interest subvention is best done on deserving cases and in deserving areas to maintain its sanctity.