We often issue a cheque or receive cheque, one of the traditional and safe ways to transfer money. Cheque is a financial instrument which can be transferred to another party by simply endorsing it.

After opening an account in a bank, with cheque book facility, the bank you will provide you with a cheque book. However, there are various kinds of chequebook you receive and it would depend on the type of account you have. The number of cheques in a cheque book also differs depending on the account. Charges also vary depending on the type of account, like current account, where more cheque leaves are provided as compared to individual savings account. 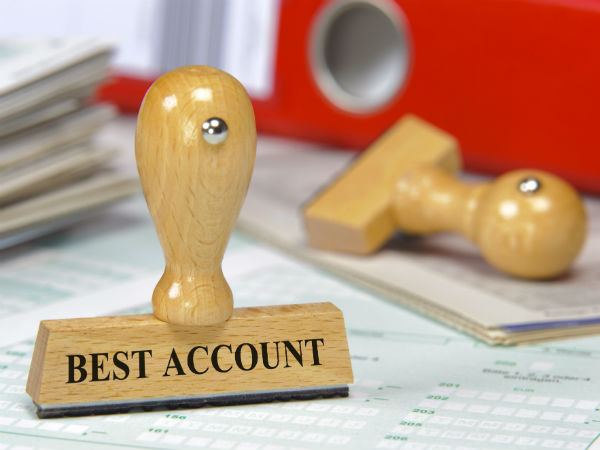 Here are different types of cheque which you may come across

You can find this word on your cheque leaf, if you do not strike this word it becomes a bearer cheque. Means a person holding the cheque can withdraw the amount (only if it is signed). Such type of cheques are very risky and in case misplaced can lead to loss of the amount mentioned on the cheque.

A bearer cheque becomes a crosses chque by crossing it twice with two parallel lines on the left hand top corner. Only persons name written on it can get the amount transferred to his account. In no condition can he withdraw cash. It is considered the safest kind of cheque, as we can find to which account the money has been transferred.

As the name suggests the account holders name is written on it to encash money in physical form from the branch where he holds his account.

Such cheque are usually issued by crossing, which means directing the bank to deduct money from his account for the purpose buying banking products like drafts, pay orders, fixed deposit receipts.

PDCs are cheques issued with future date on it. Once a cheque is issued it will be valid for three months. It is used for business purposes or making of payment in future date.

Based on functions further cheque can be differentiated

Cheques which can be present in the given city and given branch. However, only in few nationalized banks prevalent, most of them are with At par cheques.

At par cheque is a cheque which is accepted at par at all its branches across the country without any charges.

In case local cheque is presented elsewhere it becomes an outstation cheque and it can attract some fixed banking charges.

Such cheques are issued by the bank itself and gaurantees a payment. Such cheques are not dishonored as the money will be paid to bank before hand. However, it is subject to clearing. Useful when paying charges for Universities, Educational Institutions.

Such cheques can be used used for withdrawal of money while traveling. It is equal to carrying cash but one can travel safe without carrying huge amount. They can be encashed abroad where foreign currency is normally acceptable. Foreign banks and high-end hotels normally encash traveller's cheques.Crossed cheque: You can also mention 'A/c Payee' in between the two parallel or crossed lines.

If the issued cheque is not crossed with 2 parallel lines on the top left hand corner of the cheque it becomes an uncrossed cheque. It is also referred to as an open cheque with no instructions for payment to the Payee's bank account only on it.

The cheque can also be issued to a third party payee wherein in place of writing the third party's name, simply self can be written. It's a highly risky instrument as the owner has not been clearly stated and in case you happen to lose it then the person holding the instrument can claim his or her ownership.

The cheque will become an order cheque only when you strike out the ' Or bearer' part and specify the party's name to whom the cheque is being issued. Also, the crossing is not done on such a cheque. Furthermore, only the person or party in whose name the cheque has been drawn can only withdraw the amount.