Public sector banks are those where majority of the stake in the bank is held by government. Where as in private sector bank, majority is held by share holders of the bank.

Individuals get a fair idea, if we say SBI is a public sector bank and ICICI is a private sector bank.

Both type of bank offer same services, however charges differ and so as the quality and time duration for the services provided. One can also see the difference between interest rates. 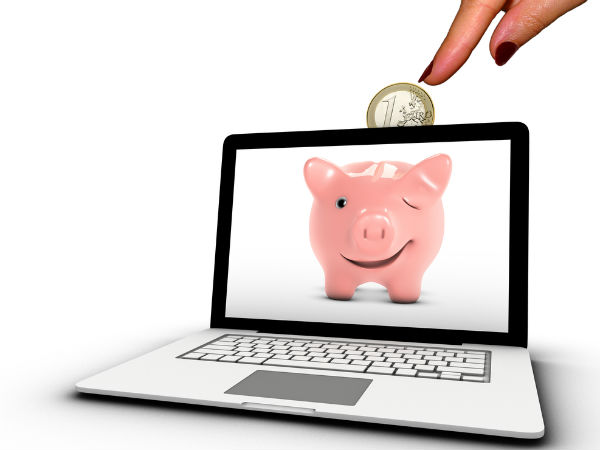 In nationalized banks the government control and regulates the functioning of the banking entity.

Some examples are SBI, PNB, BOB, OBC,Allahabad Bank etc. However, the government keeps reducing the stake in PSU banks as and when they sell shares. So to that extent they can also become minority shareholders in these banks.

These as their counterparts are listed on the Indian bourses.

In these banks, most of the equity is owned by private bodies, corporations, institutions or individuals rather than government. These banks are managed and controlled by private promoters.

Post-liberalisation in the 1990s, banks such as ICICI, HDFC which got the license are the new age Private sector banks. They owing to their improved service offerings give a tough competition to the players in the public sector.

As part of its differentiated banking regime, RBI, the apex banking body, has given license to Payments Bank and Small Finance Banks or SFBs. This is an attempt to boost the government's Financial Inclusion drive.

The major differences between a private and public sector bank

a) In a public sector bank more than fifty percentage of the stake is held by the Government.

b) In a private sector majority of the stake owned to private shareholders, including corporations and individuals.

In case of loans, interest rates are marginally lower as for example SBI introduced a new home loan offering for its women customers with an interest rate of 8.35% for a ticket size of upto Rs. 30 lakhs.

Private Sector Banks have made names in providing better service, however, they charge for the extra services provided by them.

Mostly public sector accounts are opened for government employees for their salaries, fixed deposits, lockers etc. Their customer base is also relatively large when compared with their peers in the private sector as they have been in the domain for long and have managed to gain customer's confidence.

In terms of financial performance, PSU banks lag behind. When comparing most of the parameters like non performing assets or NPA and net interest margins, private sector banks tend to be much better placed.

For example, some of the private sector banks like HDFC Bank and IndusInd Bank have very low level of non performing assets, as compared to the public sector or government owned banks.

Some of the banks like Bank of Baroda from the government or public sector have reported record losses. Losses from the steel sector has aggravated the non performing assets of the public sector banks in India. Share prices of these banks is also on a higher side.

On NPA front, to combat the issue of ballooning NPAs in the public sector banks, an ordinance to amend the Banking Regulation Act has been cleared which empowers RBI with more powers such that now banks are directed to take prompt action against bad debts.

Another important factor is that in terms of capital adequacy as well, public sector banks are lagging behind, their private sector banking peers.

Only recently the government of India decided to infuse fresh capital in some of the government owned banks such that they are solvent and at the same time are fully compliant with Basel III, global capital adequacy norms. The recapitalisation of the banks shall be done under the Center's exclusive Indradhanush 2.0 scheme.

It is hoped that there would be some recovery in the losses and the public sector banks would be able to compete with the private sector banks in India.

Opportunity, Job Security and Other Benefits

Infusion of capital in private and government sector banks

For private sector banks, the capital is almost always raised in private. This could be way way of rights issues, in case of listed shares or through an increase in the promoter holding. In India, there are a large number of private and public sector banks. In fact, in due course it may be highly possible that the government also considers the possibility of cedeing control in the state run banks to the private sector. This may take time, but, cannot be ruled out either.