We often hear merger and acquisition together and in most of the cases they are interchanged at will. But, both are different terms and one cannot be used to signify the other and vice versa.

Now let us understand the basic difference between Merger and Acquisition.

Merger is when two or more companies choose to merge into a single company to expand their business operation and in a aim to increase profit. Usually, when two firms of similar size merge, stocks of both are surrendered to form a new stock.

The recent example of Ranbaxy Laboratories merging with Sun Pharma to form the largest pharma company in India is a classic example.

A merger takes place largely on terms that are both acceptable to both companies. 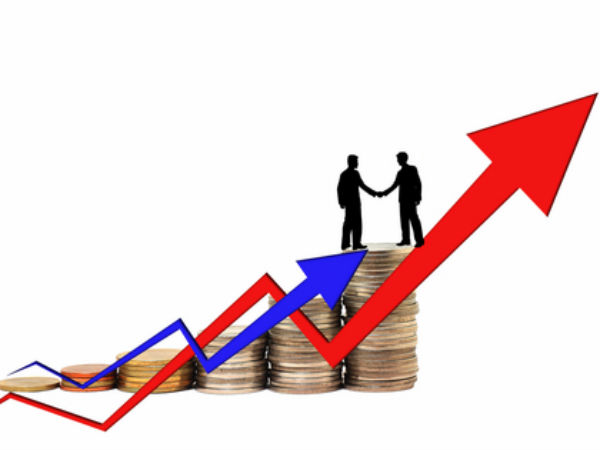 Why do Companies Merge?

Generally when one firm takes over another firm to largely gain from synergies or for various other reasons it is termed as acquisition.

Generally, acquisition make take place for many reasons. It could be to create a presence overseas or if a company is being acquired cheaply.

The firm which is planning to acquire another firm is called as Acquiring company while, the company being acquired is called as Target company.

In India several groups have acquired large companies overseas including the Aditya Birla group and the Tata Group.

When there is an agreement between the companies and both the Board of Directors mutually agree to form a single entity can be known as a merger. Sometimes, there can also be a hostile takeover through various means including the disapproval of the large shareholders.