Earlier, in February, the Employees' Provident Fund Organization (EPFO) issued a notification on restrictions of withdrawal of EPF.

In which, the retirement age was increased to 58 years, one was allowed to withdraw 90% of their balance only at the age of 57 years.

As per the rule, for withdrawal before attaining the age, individual member was allowed to withdraw only his contribution and his interested part. 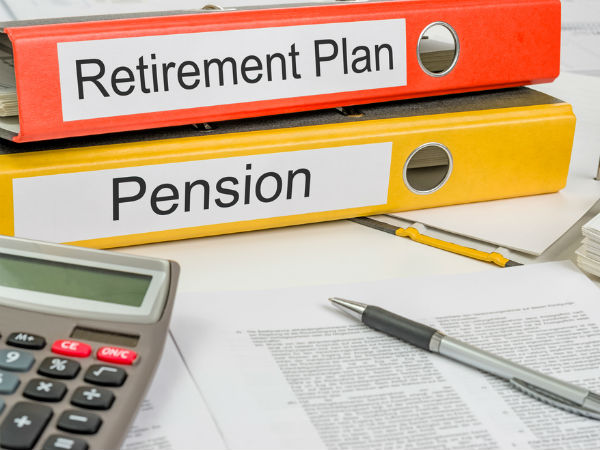 4 Must Know Changes in EPF

After receiving various representations from trade unions, Minister of State, Labour & Employment has decided to pay the complete accumulated amount to the EPF member if they meet any of the conditions mentioned below.

Here are 5 conditions when you can withdraw your EPF amount.

a) Buying a home

b) Individual or family member suffering from diseases such as T.B., Leprosy, Paralysis, Cancer or Heart Operation.

c) Funds for marriage of children.

e) Member who has joined an establishment belonging to or under the control of the Central or a State.

The above conditions will be applicable from August 1, 2016.