The one big reason why it is a big draw is because of the interest rate differential that one gets under the scheme.

With effect from April 1, 2016, the government revised the interest rate on the Senior Citizens Scheme, which now attracts an interest rate of 8.6 per cent. This is still about 1 per cent higher than most banks in the country. A revision in interest rates is likely every quarter.

Sadly, there is no tax benefits or tax rebate under the Senior Citizens Saving Scheme. What this means is that there would be a TDS that would be applicable, if the interest income crosses the threshold limit. 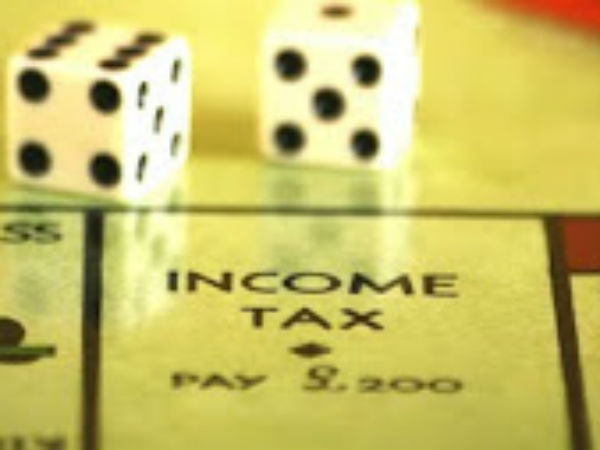 Also read how to save TDS on fixed deposits

As is the practice with bank and other deposits, if the interest income crosses Rs 10,000, there would be TDS. Of course, individuals can submit form 15H and avoid TDS.

However, they should submit the same only if they are unlikely to have their income crossing the tax limit.

In case the deposit holder dies, the TDS would be deducted from the legal heir of the deceased. So, in short there is no tax rebate for the Senior Citizens Saving Scheme or SCSS.

Who can invest in the Senior Citizens Saving Scheme or SCSS?

If you have attained the age of 60 years, you can invest in the SCSC. However, you can also invest if you have completed 55 years of age provided that you have retired on superannuation or under VRS. However, there is a condition here that you should open the account within one month from receipt of your benefits.

You may have to show proof of the VRS funds to open the account. The government has not allowed more than 1 account under the scheme. So, it is important to remember that if you are placing money, you better place a lumpsum.

What this means that if you have already invested Rs 5 lakhs and receive another Rs 4 lakhs, you cannot open the second one of Rs 4 lakhs. You will have to wait for the expiry of the first one.

In case you need the funds urgently, you can withdraw the amount. However, as is always the case with early withdrawal there will be a penalty.

It is unfortunate that the Senior Citizens Saving Scheme does not qualify for any tax rebate. Though the interest rates are higher, the government should consider tax rebate on the scheme, especially since the scheme is designed for senior citizens.