Rupay Cards are issued by most of the banks in India and compete with the Visa and the Mastercard.

Some advantages of the Rupay Card

Rupay Card is a domestic card and hence the cost of processing is done domestically, as against other competitors, where it could be done abroad. This reduces the transaction costs.

Again, since it is a domestic card, products can be tailor made to suit requirements of Indians. The data with regards to transactions will also not leave the country. 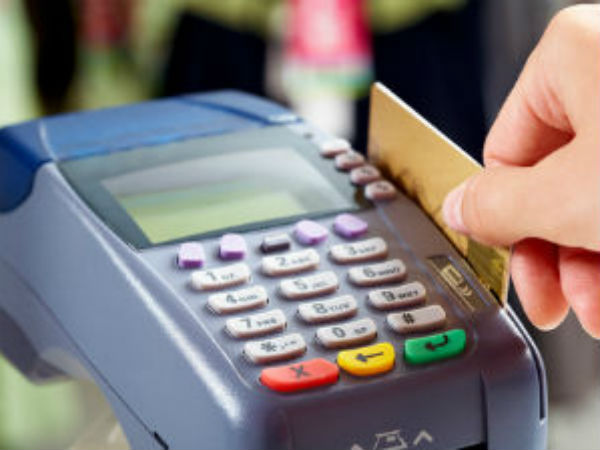 What is the difference between Rupaycard and Visa Debit Card?

Another advantage of the Rupay Card is that since it has low costs, the card could penetrate many rural areas and expand reach, thus bringing the masses under the card system.

One of the biggest disadvantages of the Rupay Card is that it does not have international acceptance at the moment. But, there are tie-ups happening which could expand reach quickly.

What is the procedure to apply for a Rupay Card? 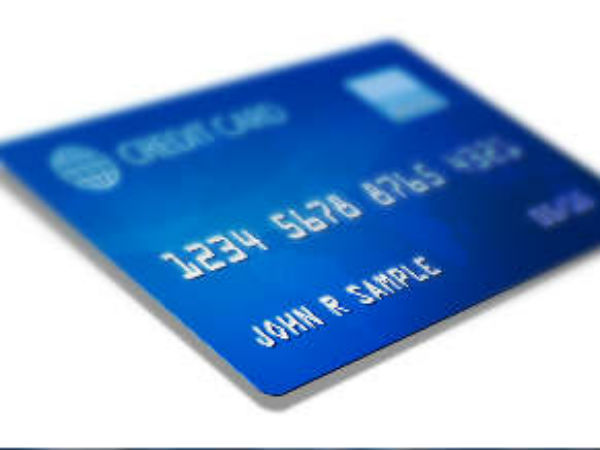 Also read: What is CVV or card verification value

A Bank like Kotak Bank also gives you benefits when you apply for the Rupay Debit Card. You get benefits like free accident insurance of Rs 1 lakh.

Similarly, you can apply for the Rupay Debit and Credit Cards at various other bigger banks including State Bank of India and ICICI Bank.

For example, you can apply for the Rupay debit Cards of Punjab National Bank, where there are a number of variants. The Mudra Debit Cards is a non personalized co-branded card associated with MUDRA (Micro Units Development and Refinance Agency) Bank.

On the other hand the bank has also issued a debit card associated with the Kissan called the RuPay Kisan Card. These will only be issued to KCC account holders.

Most of the banks today are issuing the Rupay debit Cards, using the Rupay platform.The reach through ATMs has aso widened over the last few years.

Difference between Rupay Card, Mastercard and the Visa Cards

Mastercard, Visa card are both international cards, while Rupay is an Indian card. Both Visa and Master have been in existence for decades now, while Rupay is relatively a new home grown card.

The one disadvantage of the Rupay Card is that there is no international acceptance and you are pretty much confined to local payments.

Banks tend to pay a higher processing charge for Visa and the Mastercard as compared to the Rupay, which makes it a big advantage for them.

Which card should you actually choose?

At the moment the Visa and the Mastercard have a higher acceptance, though Rupay Card has gained immense popularity itself. If one is travelling internationally, it is better to have a Mastercard and the Visacard as the Rupay is not accepted internationally.

Check with your banks on the charges and benefits before applying.