In most cases we have observed almost identical machines, where you can deposit the cash.

How to deposit cash at the ICICI Bank ATM Machine?

Let us understand how to do a cardless deposit at the ATM machine.

1) First you begin by selecting the cardless option.

3) Deposit the cash in the machine.

4) The screen will than ask you to accept the amount. You say acccept.

5) The ICICI Bank ATM machine would than count the cash and you have to confirm the amount.

If the name and account number is correct go ahead and accept and the amount which would be credited to your account.

There would be a receipt that would be printed that shows credit to the account. Keep it with you just in case there are any mistakes that would happen. 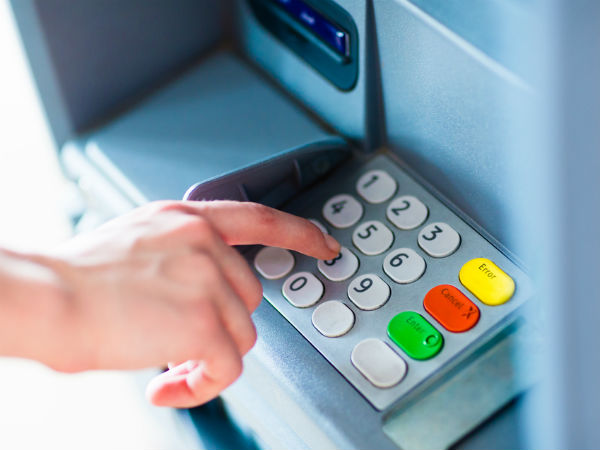 Debit or credit card stuck in machine? Here is what to do

Is depositing cash at the ICICI Bank ATM Machine safe?

Depositing money in the ICICI Bank ATM Machine is rather safe and there are no hassles involved. We have tried and tested it and the process is rather smooth. The one thing that you should always do before depositing the cash is to ensure that before the final acceptance, you check the account number and the name.

This is the safest method and would ensure that the amounts would be credited to the account where it was intended to be.

ATM Decline Charges Due To Insufficient Balance: Why You Need To Be Careful

Most ATM Bank deposits machine could be very different from each other. Just like the ATM for withdrawal are different, so would be the case for the cash deposit machines.

In case you have soiled notes or notes that are not real, there are chances that the machine might reject the same. In case the notes are folded the cash could come back from the ATM dispenser. So make sure that you do not fold the notes as well.