We hear the terms tax and duty and often get confused between the two. In fact, there is a big difference between the two and they are not freely interchangeable.

In fact, they should not be used one for the other.

Difference between duty and tax

The biggest difference between the two is that tax maybe levied on individuals as well as corporate. On the other hand there is never a duty that is levied on an individual.

The only time it is levied is when an individual brings in dutiable goods. Hence, more broadly, the term is used for corporates. 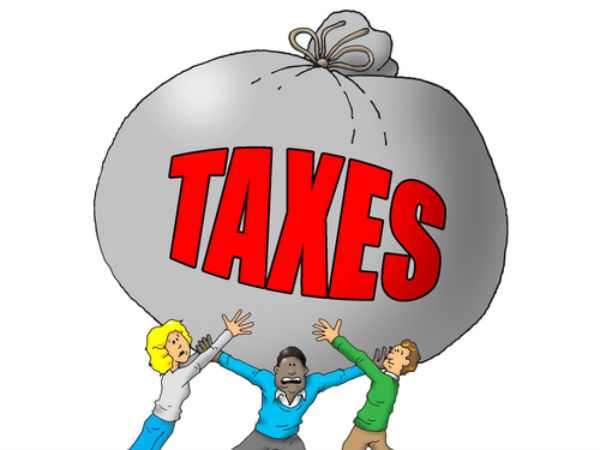 What is the difference between excise duty and sales tax?

Taxes are generally applied on financial transactions, while duties are applied generally on goods.

Many types of taxes and duties

There are many types of taxes in the system. For example, there is a direct and an indirect tax that is applicable. Both these include individual income tax, corporate tax, sales tax, value added tax etc.

One other difference between tax and duty is that the latter is more broadbased than the former. For example, you have various other forms of taxes like wealth tax, gift tax, property tax and capital gains tax.

A host of duties and taxes may soon be eliminated

The Goods and Services Tax, which is hopeful of sailing through in the monsoon session of parliament may eliminate a host of taxes and duties, including excise.

It will subsume a host of duties and taxes and make way for a transparent and efficient system. While, we have taken pains at explaining the difference between tax and duty, it may altogether be irrelevant after some time.

At the moment the Goods and Services Tax, the needs the approval of the upper house of parliament. There are some issues pertaining to the GST between the ruling dispensation and the Congress party. 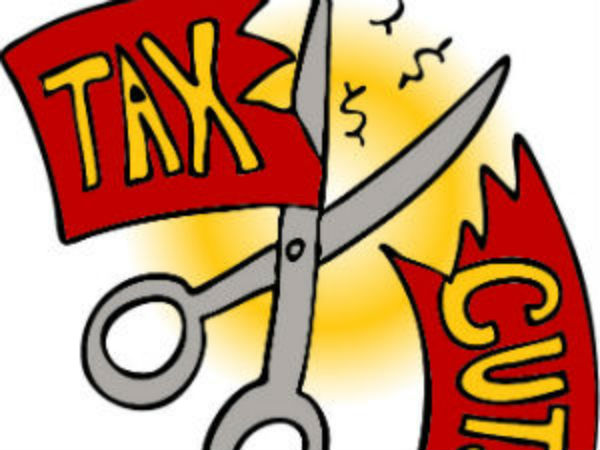 What is the Goods and Services Tax?

It is hoped that the Bill would be passed in the Monsoon session of parliament after being delayed for so long.

Most corporates are eagerly awaiting for the bill to be passed, which would pave the way for a single tax, eliminating the need for taxation at various multiple points.