Traders, commodities and experts often talk of gold rates in the bullion market. However, the two terms "gold" and "bullion" are very different from each other.

One is very exclusive, while the other term is more inclusive.

Gold And bullion: Understanding The Difference

Gold would include various forms of gold like coins, bars and other forms of the metal. When you talk of bullion, it also includes other precious metals like silver and platinum.

So, when we say trading in the commodity market, it would also include other precious metals. Bullion is a pretty vague and general term that is used for a whole lot of commodities. It can comes in coins, ingots and bars.

Should you trade in gold futures or the bullion market?

Since there is a big difference between gold traded in the bullion market and the futures market the big question is: where should you trade. The answer is that the futures market is better, because you do not have to worry about physical storage. There is also no worry of theft. 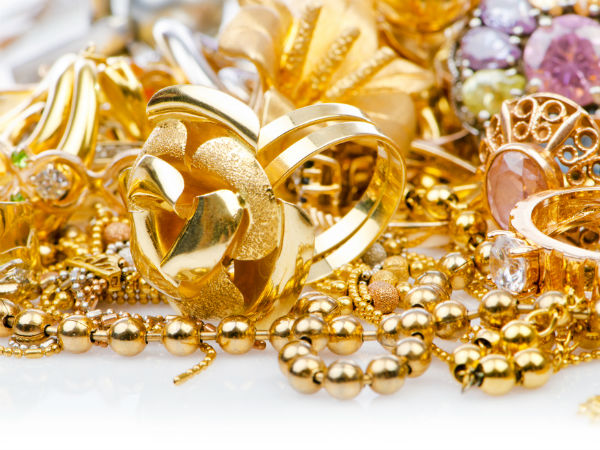 Differences between gold and gold etfs

The bullion market is very large in India compared to the gold market, though gold has a dominant share. Estimates are that the size of the bullion Industry in India is a staggering $25 billion It also employs close to 0.80 million, making it a very significant portion of the overall market.

In London, there is the London Bullion Market Association that represents the bullion market there. It decides on the refining processes and the good manufacturing processes to be adopted in that country.