In fact, if you have issued a cheque and that too has failed, banks would then club the failed ECS mandate along with the bounced cheques and compute the appropriate action to be taken.

Of course, there would be penalties that are levied. However, the banks would than have the right to close the account as well.

Drawing cheques and bouncing them for insufficient funds is a serious offense in India.

How banks deal with bounced cheques?

Let us take the case of State Bank of India (SBI). If you have bounced cheques for three times, than SBI would send you a cautionary notice. This is applicable during a particular financial year, which begins from April 1 and until March 31 of the subsequent year. The third would notice would essentially warn you. At that stage the bank will stop issuing cheque books as well.

If at the fourth instance the cheque bounces the bank would proceed to close the account with an adequate notice of 30 days.

We believe that most banks, at least the public sector banks are likely to follow the same procedures as that set by State Bank of India. 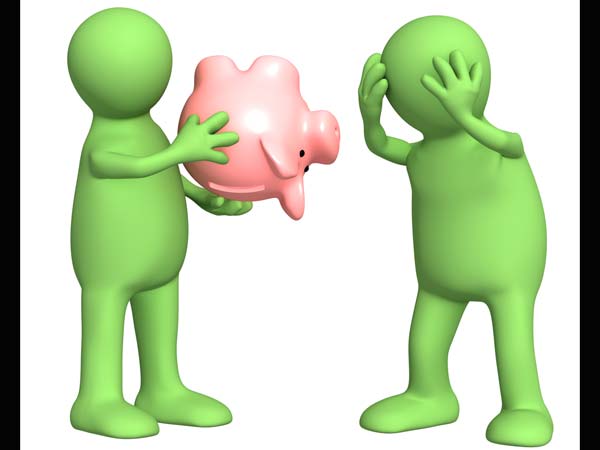 What Are the Reasons for Cheque Bounce or Bank Dishonoring a Cheque?

In this case what the bank would do is withdraw the ECS facility after three times of a failed mandate. Thereafter, the bank will proceed to cancel the mandate.

It is important to remember and make a note of all ECS mandates that have been given. Some of these like payment of utility bills would be very important mandates that would need to be honored. So, be careful and ensure that there is sufficient amounts in your bank.

What we suggest is that keep a record of all such mandates that have been handed over to the bank, lest you forget. These days the law has become particularly strict for perennial defaulters.