Bitcoin At 2 Month High Of Close To $42000; Still Down 35% From Peak Levels
View Sample
For Quick Alerts
ALLOW NOTIFICATIONS
For Daily Alerts

You cannot do without a stock market index, simply because you cannot capture the mood of the market.

In short the indices in the country, help you to know if the mood is up or down or there is no change in investor sentiments at all.

The Sensex and the Nifty largely comprise blue-chip companies, which are high in market capitalization. 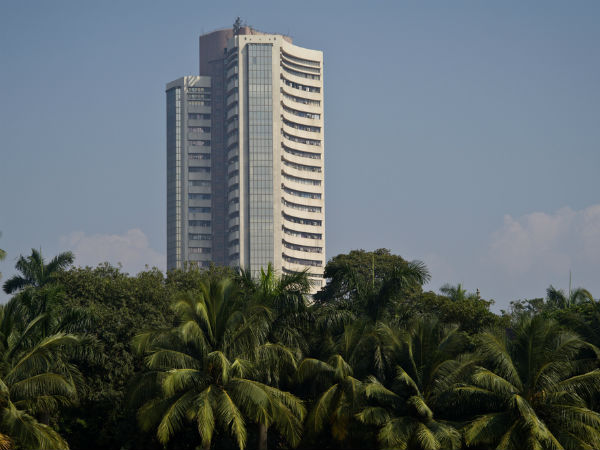 Understanding the difference between Sensex and Nifty

Both the NSE and the BSE have midcap-indices that are dedicated to and have listed mid sized companies.

There are also other factors like popularity of a stock, shareholding and liquidity that will determine where it will be placed.

After this we have the very small cap companies. These are relatively smaller capitalized companies. They form a part of the small cap index. It is important to point-out that the Sensex and the Nifty move in tandem. For example, if one index gains about 1 per cent, the other would more or less gain the same. Since most of the companies listed are common the variance is minimal.

How is the movement of the indices like Sensex and Nifty determined?

In fact, Reliance Industries and ITC, both command a significant share of weight in both the indices.

Why is the Sensex and the Nifty important?

Most of the big institutions invest money in Sensex and Nifty companies. In fact, their portfolio is also benchmarked against these indices. These are two of the most popular indices in the country.