Aadhar Payment App is a new smartphone application being launched by the government to encourage the use of digital payments. Also, this will be the easiest and safest method of the transaction as we don't need to give any credit/debit card details or passwords we don't even need to own a smartphone to use this app.

This app is launched to eliminate the fee currently being charged by the private card companies. This Payment system will play a big role in making India a cashless economy.

For using this Merchants need to download the Aadhar Pay payment app on their android devices and connect it to a biometric reader. If a customer wants to make payment, then the payee needs to enter his Aadhar Number in the app and select the bank from which the payment is to be made and use the biometric scan (finger print) as the password for the transaction.

Upon entering the Aadhar Number, the app would automatically fetch the bank accounts linked with your Aadhar number, then the customer can make the selection of bank for payment as per payee choice. 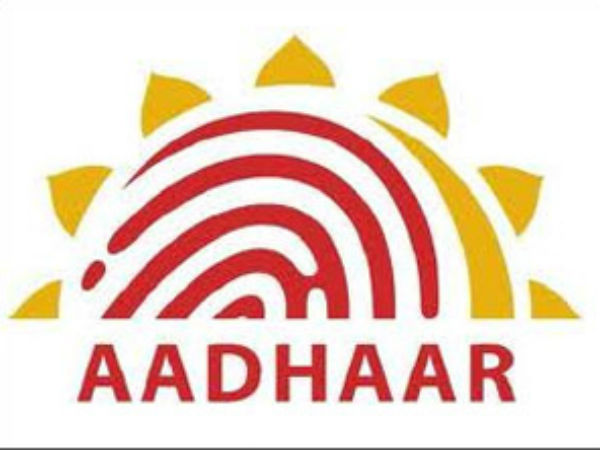 App For Aadhaar-linked e-Payments Is Coming

Payee dose not require installing any app or password to pay to merchants against any purchase. The only thing required is a bank account with Aadhar number linked to it would be eligible to make payments through Aadhar Pay Payment app.

According to Unique Identification Authority of India(UIAI), almost 40 Crore Aadhar numbers already stands linked with the bank accounts. Its better the who didn't link their aadhar with their bank accounts link as early as possible.

Aadhar Pay payment app is being developed by the IDFC Bank along with UIDAI and National Payments Corporation of India (NPCI). As per reports the app should have been launched on December 25, but not yet released. The app has been developed to tap a wider set of people. The bank account holders with Aadhar Seeded does not require to have any debit or credit card or even a mobile phone.

Once it is launched The Aadhar Pay payment app can be downloaded from the Google Play store. The link to download the app would be available after the official launch of Aadhar app.

The Aadhar Pay App for merchants would eliminate the long waiting period and free from the hassle of getting a new POS (Point of Sale) machine. Not only for the merchants, the Aadhar Payment would also be helpful for customers to eliminate cash, passwords.