Agriculture is the backbone of the Indian economy which is known to contribute substantially to the country's GDP. And any aid being given to rescue farmers from the rising debt should otherwise be well in the interest of the economy, however experts foresee it to be not a good deal. Here's why.

Loan Waiver announced by four states: Of the total outstanding agri loans of Rs.3,05,500 crore, 4 Indian States including Uttar Pradesh, Maharashtra, Punjab and Karnataka announced waivers amounting in total to Rs. 83,200 crore, which comes to be 27% of the total outstanding amount. It is estimated that the loan waiver grant for the farmers shall hurt the states finances by 2.5%, 3.2%, 2.1% and 0.6% respectively for Uttar Pradesh, Maharashtra, Punjab and Karnataka. 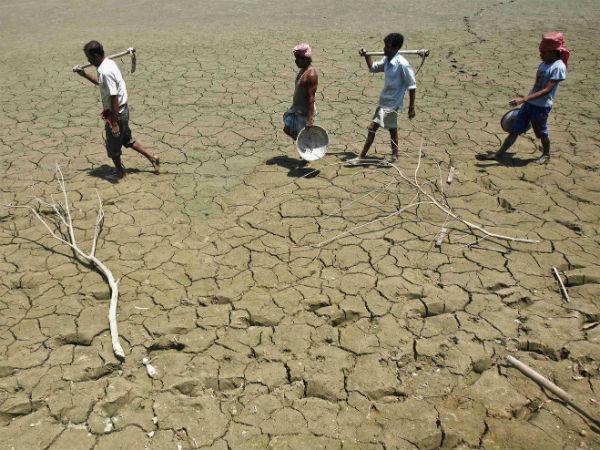 Outstanding Agriculture loan of banks: The outstanding amount for the lending extended to the agriculture sector has also increased from Rs. 4,15,741 crores in FY10 to Rs. 9,92,500 crores in FY 2017.

Experts comparing the farm loan waiver grant to US' Qunatitative Easing (QE): However, the dragging economy which lost its consumption upside to demonetization is slowly picking up. And, farm loan waivers and other drivers which include 7th pay commission grant, direct benefit transfer and increase in minimum support price or MSP are expected to provide a trigger to the economy.