After the PNB scam has been unearthed, the govt to prevent its likely occurrence in the future course has now given a go-ahead to the constitution of National Financial Reporting Authority or NFRA for overseeing or auditing the work of auditors under Section 132 of the Companies Act, 2013 on March 1.

The Companies Act, 2013, says that "no other institute or body shall initiate or continue any proceedings in such matters of misconduct where the National Financial Reporting Authority has initiated an investigation."

In respect of how the authority would come forth, the Finance Minister Jaitley said, , "NFRA will have a chairperson and appropriate number of members. We will notify the rules that we have already made to allow NFRA to investigate matters of professional misconduct."'

NFRA thus will include a chairperson, a secretary and 3 full-time members.

The announcement of the constitution of NFRA comes on the sidelines of the approval for passing the Fugitive Economic Offenders Bill 2017 Bill in the Parliament. 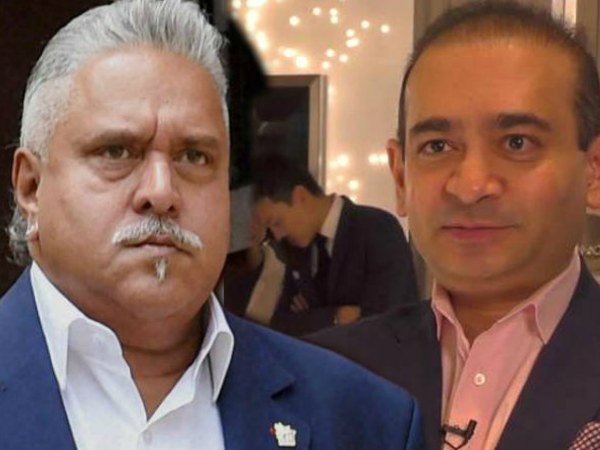 Powers and Functions of NFRA

The authority will come out as an independent entity regulating the auditors who failed to pinpoint such huge scams.

1. Will notify accounting standards to the government which audit companies need to monitor as well as adhere to.

2. Enforce such policies and standards into practice by auditors and companies.

3. Assess the services quality of the auditing profession and their compliance with the laid down policies and standards.

4. Also, in case of disciplinary misconduct by CA professionals, the body will have the authority to either penalize them or debar CA or the firm for upto 10 years.

5. The regulating body shall be entrusted with the same powers as are vested with a civil court of law.

6. The body can issue summons and examine the concern on oath

7. Can call inspection in respect of any book, documents, registers of any of the professional firm being probed.

The scope of NFRA would extend to all listed companies and large unlisted public companies.