In the currently underway Q2FY21 earnings season for India Inc., we are being witness to both the announcement of buybacks (say for instance the buybacks announced by IT majors including TCS, Wipro and now NTPC is in news on considering the same on government's nudge as the government is facing revenue shortfall) and dividends by listed entities in India. And now here we will suggest which eventually serves to be a better and lucrative deal for Indian markets investor Buyback or Dividend.

Both the routes are opted as a way to reward shareholder or company investors. In the former i.e. in the buyback of shares, the company returns the extra cash on its balance sheet to its shareholders by buying back its outstanding shares in the market at a premium price in comparison to the market rates. In the process, it reduces the floating stock or the number of outstanding shares in the company as some portion of equity shares gets extinguished all together.

Now going on to dividend, here the profits realized by the company are distributed among its shareholders as dividend. 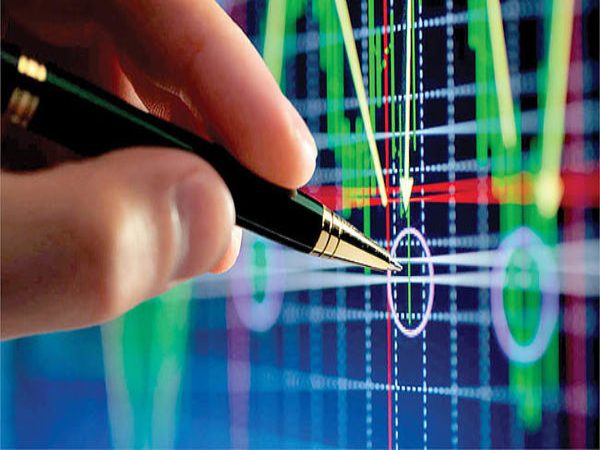 Stocks that gave the best dividend yield in FY20

Points of difference between Buyback and Dividend

For A Company Investor or Shareholder: Buyback or Dividend- Which Is More Profitable Eventually?

Though the decision to come up with any of the offer for its shareholders i.e. buyback or dividend is at the discretion of the concerned listed company based on its financials, buyback remains a better option simply because there is no taxation aspect attached to it for investors. Also, in a buyback EPS or earnings per share increases as there is a reduction in the number of outstanding shares which has a positive bearing on the valuation of the company.

For capital gains made in the buyback, investors would not have any tax liability as of now. Before the budget 2019, gains realized by the shareholder on account of buyback was treated as capital gains and so capital gains tax was applicable accordingly.

In case of dividends, while earlier dividend income over Rs. 10 lakh had tax implications of 10 percent, but from FY 2020-21 any dividend pay-out received on or after April 1, 2020 shall now be taxable in the hands of investors at their applicable slab rates. Also, the previously levied DDT or Dividend Distribution Tax (DDT) levied on companies and mutual funds declaring dividends stands abolished as per the Union Budget 2020-21.

on taxation of dividend for shareholders from AY 2020-21