Insurance of vehicle, including cars and bikes, will become costlier from April 1 as insurance regulator Irdai has decided to increase premiums by up to 40 per cent from the next fiscal. 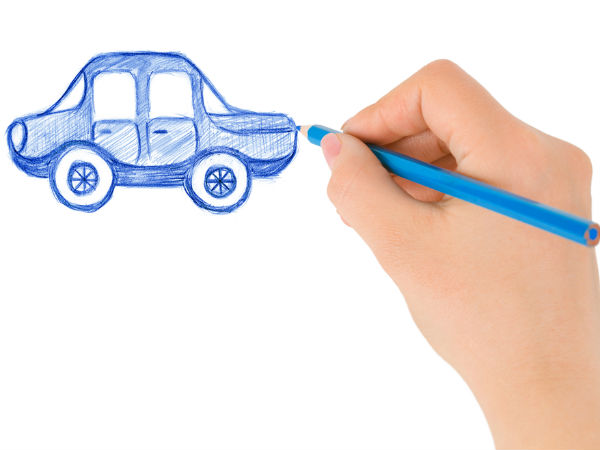 Similarly, premiums have gone up in case of bikes and scooters. The new premium rate for two-wheelers up to 75 cc is Rs 569 as against Rs 519.

Basic third party (TP) premium for three-wheelers too has been increased. A new category 'e-rickshaw' (capacity of up to 6 passengers) has been introduced and the basic TP premium has been fixed at Rs 1,125.

The premium increase in case of public carriers is in the range of 15-30 per cent. However, there is no change in case of goods carrying vehicles having capacity up to 12 tonnes.

Irdai has asked insurers to ensure that motor third party insurance is made available at their underwriting offices and through all available channels of distribution.

Earlier, the regulator had published an exposure draft which included number of policies, number of claims paid and amount of claims outstanding as on March 2015 for each underwriting year and for each class of vehicle.