Interest rate on small savings schemes, including PPF, Kisan Vikas Patra (KVP) and senior citizen deposits, will be cut by up to 1.3 per cent from today as the government moves towards quarterly alignment of rates with the market.

Interest rate on Public Provident Fund (PPF) scheme will be 8.1 per cent for the period April 1 to June 30, down from 8.7 per cent. 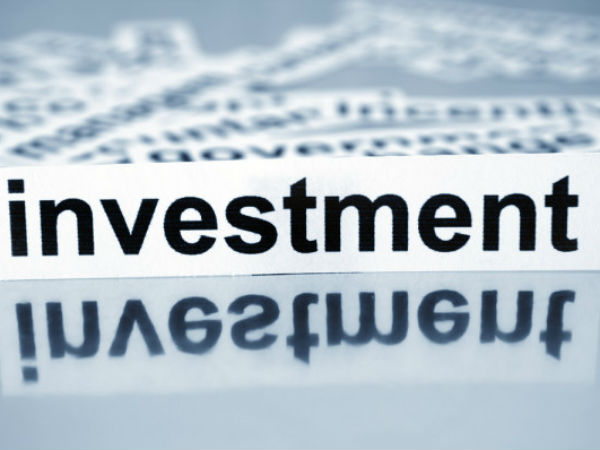 On KVP, it will be reduced to 7.8 per cent from 8.7 per cent while senior citizen savings scheme of five years would earn 8.6 per cent interest compared to 9.3 per cent.

Girl-child saving scheme, Sukanya Samriddhi Account will see interest rate of 8.6 per cent as against 9.2 per cent, according to a Finance Ministry order.

However, unlike previous years when interest rates were set for the full year, the government will from now on set them every quarter, based on the previous 3-month yields on Government-Securities or G-Sec.

While the interest rate on Post Office savings has been retained at 4 per cent, the same for term deposits of one to five years has been cut.

The popular Five-Year National Savings Certificates will earn an interest rate of 8.1 per cent from April 1 as against 8.5 per cent, at present. A five-year Monthly Income Account will fetch 7.8 per cent as opposed to 8.4 per cent.

Five-year time deposit will fetch 7.9 per cent interest in the first quarter as against 8.5 per cent while the same on five-year recurring deposit has been slashed to 7.4 per cent from 8.4 per cent.

Kisan Vikas Patra or KVP that currently provides for doubling of principal in 100 months (8 years and 4 months) will now be doubled in 110 months (9 years and 2 months) after the interest rate revision.

The government had stated that the cut in small savings interest rate would help the economy move to "a lower overall interest rate regime eventually and thereby help all, particularly low-income and salaried classes".

The government has also permitted premature closure of PPF accounts "in genuine cases", like serious ailment or higher education of children.

"This shall be permitted with a penalty of 1 per cent reduction in interest payable on the whole deposit and only for the accounts having completed five years from the date of opening," the finance ministry had said.