The Reserve Bank of India (RBI) today held policy rates steady largely in line with estimates. Worries over rising inflation in March may have led to the decision. The repo rate and the CRR rate were kept steady by the country's central bank.

The RBI keeps policy repo rate unchanged at 6.5 per cent. The cash reserve ratio (CRR) of scheduled banks unchanged at 4.0 per cent. 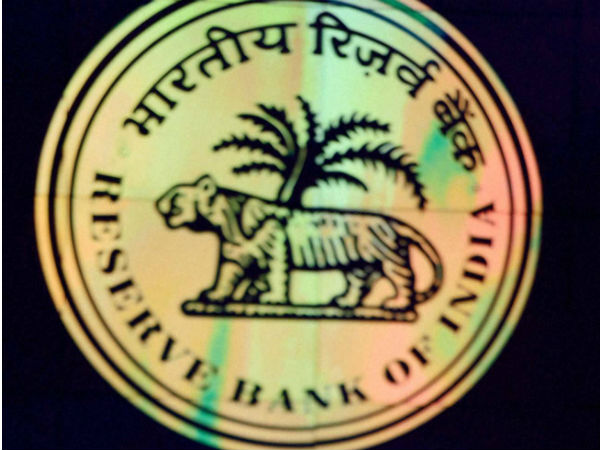 What could have also weighed on the mind of policy makers at the country's central bank is the US Fed meeting later this month and the UK's referendum on a likely Brexit.

Public investment, especially in roads and railways, is gaining strength, though the continuing weakness in private investment is of concern, the RBI said in the statement.

Both the events are considered as important and the RBI would not have liked to hike rates before these two events.

Retail inflation for the month of April had risen to 5.39 per cent, beating most analysts expectations.

Another worry for the country's central bank would have been the rise in fuel prices lately. This is expected to lead to a further uptick in inflation.