The Federal Reserve left the rates unchanged and kept door open for a US interest rate hike this year.

Torrent Pharmaceuticals has reported 55.07 per cent fall in consolidated net profit at Rs 292 crore for the June quarter due to a dip in company's US business. 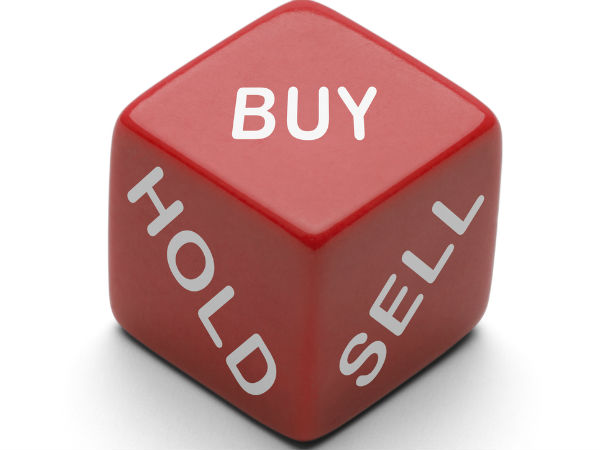 Stocks That Jumped 15-20 Per cent In Trade Today

Shares of Muthoot Finance surged after the company made an additional investment of Rs 40 crore in Belstar Investment and Finance Pvt Ltd (BIFPL).

Maruti Suzuki shares rose on Thursday after the company said that it is planning to expand the number of NEXA outlets to 250 by March 2017.

Share price of Kirloskar Ferrous Industries rose to hit 52-week high after it received board approval to acquire assets of VSL Steels.

The pharma company shares rose after it said that its subsidiary and Almirall has entered into a licensing agreement on the development and commercialization of tildrakizumab for psoriasis in Europe.

Sun Pharma shares ended trade at Rs 823, higher by 1.89per cent on the BSE. It touched an intra-day high of Rs 826 during trade.