The GST Bill was finally passed in the Rajya Sabha, making way for one of the biggest tax reforms the country has ever seen.

After years of debating, deliberating and one up-manship, the biggest tax reforms was cleared by the Rajya Sabha, that could lead to transparency and a boost to the GDP in a big way.

The Bill has already been passed by the Lok Sabha. Also read: 5 benefits of the GST for the common man

How the GST would work?

Today, there are a plethora of taxes, that are levied in India, making the entire system tedious. First, there are a host of central taxes and then there are state related taxes.

So, a manufacturer first pays taxes at every step, resulting in the prices of goods becoming expensive.

The GST will do away with a host of taxes, resulting in a single tax.

Apart from this there are the state levies. The states collect various taxes, to raise money for their own development. These include the value added tax, sales tax, octroi, and state excise, apart from entry tax.

These will now be subsumed with the introduction of the GST.

What are the benefits of the GST?

The GST is expected to follow a more robust mechanism, of online payments, which means there is complete checks and balances. There will also be a uniformity in taxes levied across products and states. This will ensure one structure for the entire country. 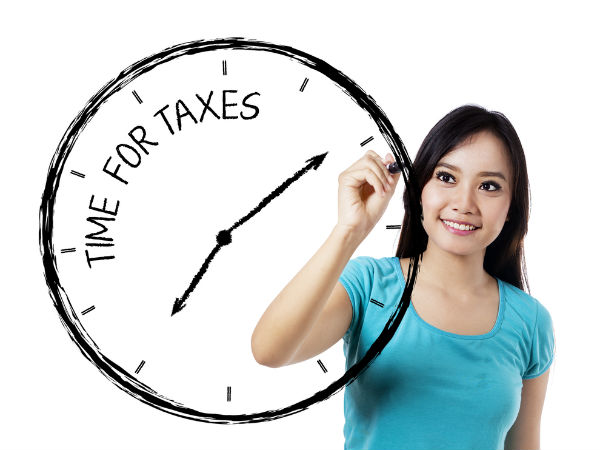 Understanding GST in a simple way

One thing is that it would reduce the transaction costs which would improve competitiveness and may also help reduce costs for manufacturers, who may pass on these benefits to the consumer.

In short, it is expected to give boost to the manufacturing sector, create jobs and finally increase the GDP of the country.