The Wholesale Price Index for inflation rose 3.55 per cent to a 23-month high in July 2016, as against 1.62 per cent for the previous month.

The entire primary articles inflation jumped by 2.5 per cent in the month of July. Inflation for food articles rose by 2.4 percent to 285.8 from 279.0 for the previous month. Manufactured products inflation rose very marginally by 0.3 per cent.

The WPI inflation for May has been revised upwards at 1.24 per cent, against provisional estimate of 0.79 per cent.

In the last monetary policy meet, the RBI had maintained status quo on key rates, as worries over inflation continued. However, the RBI takes into account consumer price inflation (CPI inflation) and not WPI inflation, while managing interest rates. 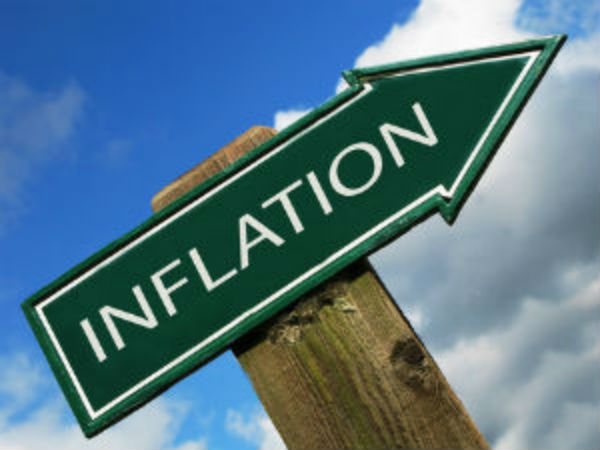 Know the difference between WPI and CPI Inflation