National Payments Corporation of India (NPCI), the umbrella organisation for all retail payments system in India is pleased to announce that Unified Payments Interface (UPI) is going live for customers with 21 banks, NPCI said in the press release.

On April 11, 2016, the soft-launch of UPI was announced by Dr. Raghuram Rajan. For the last few months it was under pilot run mainly with employee-customers. 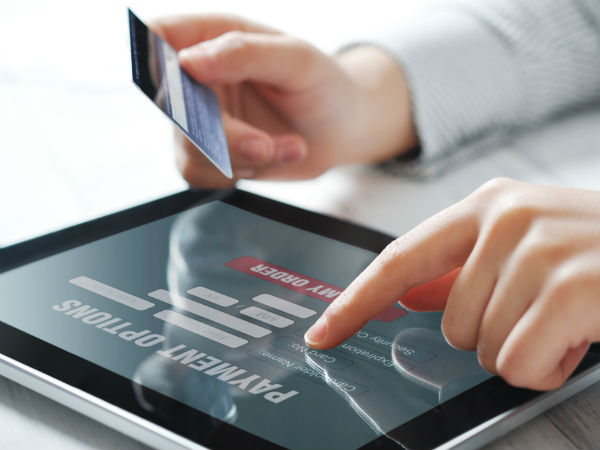 What Is The Unified Payments Interface?

The purpose of „pilot run‟ was to ensure that technical glitches, if any, are fixed and the product gives a smooth experience for immediate "Pay‟ and "Collect‟ with Virtual Payment Address (VPA).

"This is a success of enormous significance. Real-time sending and receiving money through a mobile application at such a scale on interoperable basis had not been attempted anywhere else in the world. Now the UPI App will be made available on Google Play Store by banks," said Mr. A. P. Hota, MD & CEO, NPCI.

After assessing the success of pilot run, RBI had accorded their final approval for public launch of the product.

NPCI had decided that only the banks with 1000 pilot customers, 5000 transactions and success rate of around 80 percent would be permitted to go live.

Such a threshold criteria helped banks to refine their systems and procedure. The UPI app of 19 banks will be available on the Google Play Store in next two to three working days for the customers to download and start using.

The relevant details of the service would be available on the website of 21 banks.

List of Banks which are going live with UPI

IDBI Bank and RBL Bank are on-boarded as issuers. It enables their customers to download any UPI enabled Apps mentioned above and link their account.