Crypto Fraud Of Over $200M In UK This Year: Check Other Crypto News
View Sample
For Quick Alerts
ALLOW NOTIFICATIONS
For Daily Alerts

As we write, Hilary Clinton and Donald Trump are in a virtual dead-heat to win the US Presidential elections. An ABC News/Washington Post tracking poll showed Clinton ahead 46 per cent to 45 per cent and within the margin of error. A new President in the US, may or may not make a lot of difference to industries and companies in India. However, one sector that may well be impacted is the Indian IT industry, if Donald Trump wins. Let us understand why.

The issue is H1-B visas

The Indian IT industry sends lakhs of employees every year to the US on H1-B visas. They complete their assignments and return back. However, Donald Trump has been of the opinion that this damages employment opportunities in the US.

H-1B visa allow companies in the US to hire specialist workers from overseas, and these visas have come under very close scrutiny in the US in recent months as debates about US job losses to workers from countries like India remain. The issue snowballed, after Walt Disney World employees lost their jobs.

What was the issue?

Earlier this year, lawsuits were filed in the US, after Walt Disney World employees were laid-off, replaced by cheaper immigrant workforce from Indian companies. Dena Moore an employee that was laid off, was quoted in the New York times, as saying, "I don't have to be angry or cause drama," said Ms. Moore, 53, who had worked at Disney for 10 years. "But they are just doing things to save a buck, and it's making Americans poor."

An outrage was caused in the US over the H1-B issue, following job losses and the Walt Disney World episode.

What Trump had to say on H1B visas?

"I know the H1-B very well. We shouldn't have it, it's very, very bad for workers," Mr. Trump said during the Republican debate at Miami University, earlier this year. He added as an employer, he's used the program, but in reality it doesn't benefit U.S. worker.

Later, Trump changed his stance on the H1-B issue: "I'm changing. We need highly-skilled people in this country," Trump said during the Fox News Republican debate in Detroit. "If we can't do it, we will get them in."

"I'm changing it and I'm softening the position because we have to have talented people in this country," Trump said on a Fox News debate.

With the flip-flop, it is difficult to get a clear idea of his stance.

However, the real problem for the IT industry lies elsewhere. The results for the this quarter of IT companies was very poor. Almost, all of the IT companies reported numbers that lagged estimates and some companies like Infosys cut revenue guidance. The real problem is that verticals like BFSI and energy, which were once performing well, have taken a hit. Client spends have reduced and the emergence of digital and robotics is paving the way for difficult times for the industry. One article in the Bloomberg, almost sounded the deathknell for Indian IT companies. At this stage it is difficult to say whether the report was exaggerated or merely stating facts.

So, no matter who wins the US Presidential elections, there maybe tough times for the Indian IT industry for other reasons.

Noted Bloomberg columnist, Andy Mukherjee writing for a Bloomberg column had this to say, " A slowdown alone wouldn't have stopped the Indian industry if it had been able to embrace "smac," or social, mobile, analytics and cloud-based technologies. But the vendors wasted so much time defending their legacy business of writing code for and maintaining purpose-built enterprise applications that they failed to make a mark in the new digital world." 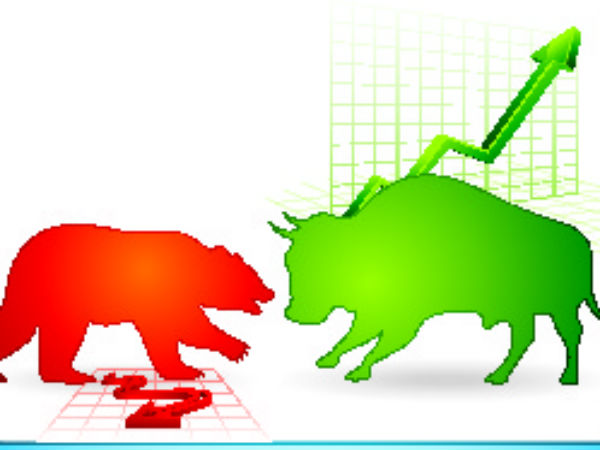 Also read: Is it time to buy Infosys shares after 52-week lows