Jio customer will get 30 times the average usage on other networks free until March 31, 2017.

Starting December 4, every new Jio user will get Jio data and voice, video and the full bouquet of content will be free until March 31, 2017.

Jio signed on 6 lakh customers every single day for the past three months. Jio has crossed 50 million customers.

Jio customers are making most of the Jio Welcome Offer launched in September. On an average, Jio customer is using 25 times more data than the average Indian broadband user, says Ambani.

"Jio has become the fastest growing technology company in the history of the world," Ambani said.

Activation of sim in 5 minutes

Jio has successfully rolled out eKYC across 2 lakh outlets in India, thereby allowing activation of SIM to get completed in under 5 minutes. More than 95% of the activations are being done in a paperless manner through eKYC. The Company is in the process of doubling the network, to 4 lakh digitally enabled outlets by March 2017.

Jio also announced the launch of ‘Jio Happy New Year Offer ("JNO")', which will be effective from 4 December 2016. All the Jio subscribers will be entitled to certain special benefits under the JNO, which shall comprise of Jio's Data, Voice, Video and the full bouquet of Jio applications and content, absolutely free, up to 31 March 2017.

JioMoney is rapidly expanding its reach to millions of touch points where Aadhar based micro-ATMs will be deployed.

Jio also announced the launch of the Jio Money Merchant Solution. This solution provides access to Jio's suite of services, including customised offerings such as digital money, for a very important segment of the Indian economy. This will enable digital transactions of all types, whether they be at Mandis, small shops, restaurants, Railway ticket counters, for Bus and mass transit and even for person-to-person money transfers. 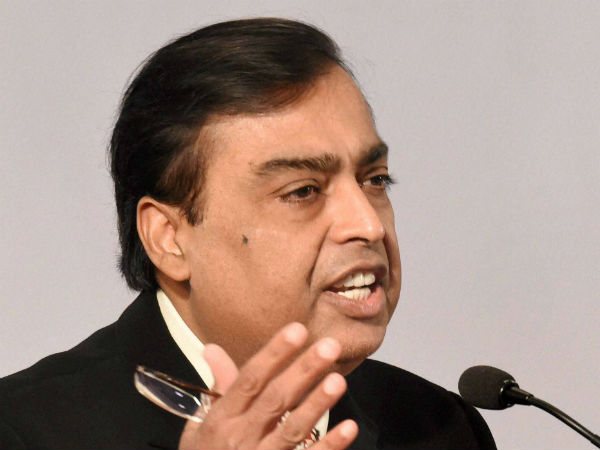 The announcement by Mukesh Ambani had an impact on telecom stocks. Shares in Idea Cellular fell as much as 4 per cent to Rs 74, while Bharti Airtel shares dropped 3 per cent to Rs 314, and Reliance Communications dropped 4 per cent and was last seen trading at Rs 34.75. Competition may lead to a severe hit in profits of these companies.