The government has asked banks to install 10 lakh additional point of sale (PoS) terminals within four months, in order to promote digital transactions across the country. Towards this end, banks have already placed orders for 6 lakh PoS machines and another 4 lakh are likely to be ordered in the next few days, a Finance Ministry statement said, reports PTI.

There are about 15 lakh PoS terminals currently across different merchants to facilitate card based payments. "As part of the plan to expand the digital payments ecosystem and facilitate the move towards cashless transactions, the government has decided that an additional one million new PoS terminals should be installed by March 31," it said.

To encourage the purchase of PoS machines, the excise duty payable on acquisition of POS machine which was earlier 16.5 per cent has been waived till March 31.

The statement further said a special drive has also been undertaken jointly with Ministry of Labour & Employment and States' Administration to open banks accounts for unorganized labour by holding camps at various locations.

In the light of the government's decision to demonetise Rs 500/1000 from November 9, banks are making all out efforts to facilitate genuine transactions.

"Appropriate action is being taken against individuals involved in irregular and unauthorized activities. Since 3rd December 2016, action against 7 officials of Public Sector Banks (PSBs) have been taken," it said.

Besides, an audit has been taken-up in few branches of PSBs, it said, adding that the concurrent audit is also being initiated as per the requirement and under the extant guidelines of RBI. 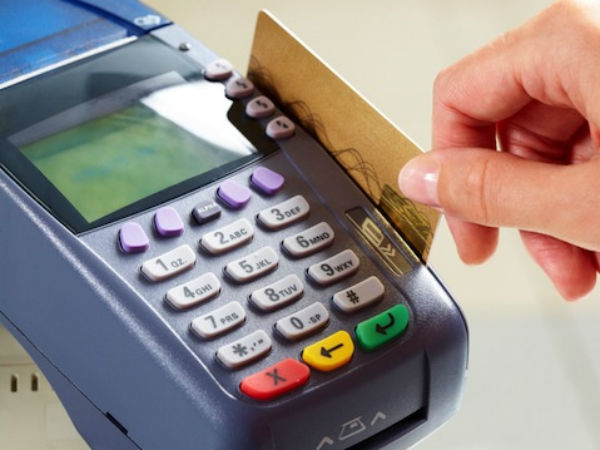 Pay Smart; How To Get A Swiping Machine?