In a stern warning to assesses trying to misuse the provision of revising income tax returns, the Central Board of Direct Taxes, which is the policy-making body of the Income Tax Department, said those "drastically" altering the forms to revise their income will face scrutiny and penal action, reports PTI.

It said that after the demonetization announced on November 8, some taxpayers may misuse this provision to revise the return filed by them for the earlier assessment year for manipulating income with an intention to show the current year's undisclosed earnings in the earlier filing.

"The provision to file a revised return... has been stipulated for revising any omission or wrong statement made in the original return of income and not for resorting to making changes in the income initially declared so as to drastically alter the form, substance, and quantum of the earlier disclosed income," CBDT said in a statement.

The Central Board of Direct Taxes also said that if the department notices any manipulation in income in previous year's ITR (income tax return), it will conduct scrutiny.

"Any instance coming to the notice of the I-T department which reflects manipulation in the amount of income, cash-in-hand, profits etc and fudging of accounts may necessitate scrutiny of such cases so as to ascertain the correct income of the year and may also attract penalty and prosecution in appropriate cases as per provision of law," it said.

Under the Section 139(5) of the I-T Act, a revised ITR can only be filed if any person who has filed a return discovers any omission or any wrong statement therein. 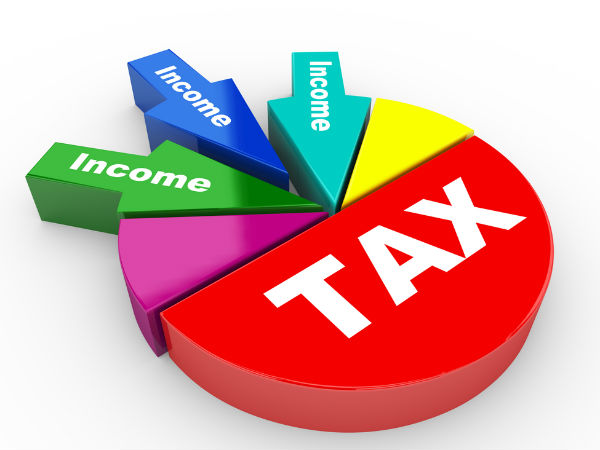