"The total amount exchanged in the post offices after demonetization is Rs 3,680.99 crore till December 7, 2016," Communications Minister Manoj Sinha said in a written reply to Lok Sabha.

The total amount deposited in the post offices after demonetization is Rs 38,630.06 crore till December 7, 2016, he added. The demonetization of high-value currency took effect from November 9.

A total of 2,479 complaints have been received by different TERM Cells against various telecom service providers (TSPs) across the country regarding keeping MNP request of subscribers pending or canceled and thereby not complying with the MNP scheme during the year 2015 and current year 2016 (up to September 30, 2016), he said.

According to PTI, out of these complaints, a total of 2,320 number of complaints have been received against private cellular operators. 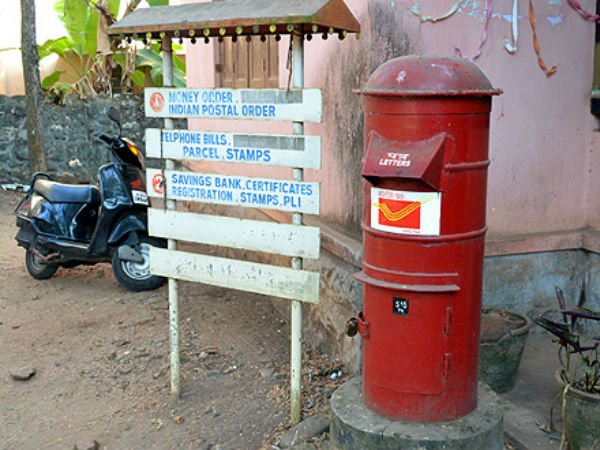