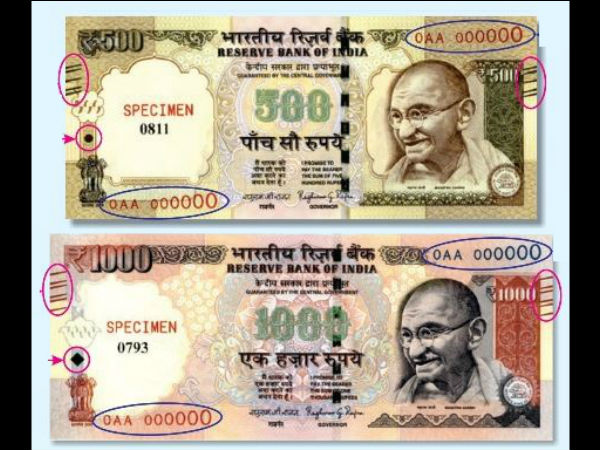 According to the Japanese financial services major, the consumption and services, which were the fastest growing segments pre-demonetization, were the worst-hit. However a V-shaped recovery is expected from the second half of 2017, it said.

Nomura said, "We expect a V-shaped recovery from second half 2017 due to the release of pent-up demand after remonetisation, wealth redistribution, and lower lending rates."

Regarding the Reserve Bank's monetary policy stance, the report said a final 25 bps repo rate cut is likely in February, provided the government consolidates its budget deficit in 2017-18.

"Beyond February, we expect the RBI to stay on hold as we also expect both growth and inflation to rebound sharply in the second half of 2017," it added, reports PTI.

On December 7, the central bank kept interest rate unchanged despite calls for lowering it and also lowered the economic growth projection by half a percentage point to 7.1% in the first policy review post-demonetisation.Five Tools To Go Cashless In This Demonetization Era For Merchants

The central bank will hold its next monetary policy meet on February 8.