Country's second biggest private sector lender HDFC Bank is planning to install up to 20 humanoids at its branches in the two years to assist customers.

"We will be setting up 15-20 humanoids in the next 18 to 24 months," HDFC Bank's head of digital banking Nitin Chugh told PTI after launching its first humanoid, named 'Ira', at a branch near its headquarters. List Of Banks That Cuts Lending Rates

Ira helps the welcome desk by giving directions to customers. Chugh said there was a high possibility of using it for various other jobs including transactions. The bank is working on artificial intelligence and voice recognition technologies which, when coupled with connectivity with its core banking software which will be done eventually, will open up many new possibilities, he said.

Chugh said the bank will be analysing customer requirements at the branch and incorporate various other services accordingly. Newer humanoids to be deployed at other locations may not be replicas of Ira, he said, adding the development of humanoid by the bank itself makes this possible. When asked about the need to have such a gadget at a time when there are enough signages to guide a customer, Chugh said the bank is not concentrating on the optics alone but the potential which it holds drove it to invest in it. Small-time private sector lender City Union Bank was the first among Indian banks to introduce its robot last year. 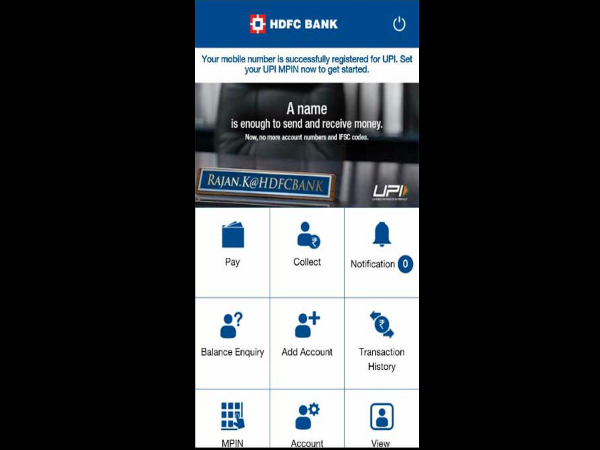