Stocks To Buy From The Financial & IT Space, According To Sharekhan
View Sample
For Quick Alerts
ALLOW NOTIFICATIONS
For Daily Alerts

There was nothing new for Non Resident Indians (NRIs) in Union Budget 2017-18, unlike last year where there was some easing on TDS. Also, much of the regulations for NRIs are controlled by the Reserve Bank of India, so nothing substantial as such was expected.

Last year, the Finance Minister had lowered the tax deducted at source for NRIs, who did not have a PAN Number.

"Non-residents without PAN are currently subjected to a higher rate of TDS. Budget 2016 proposes to amend section 206AA of the Income-tax Act so as to provide that TDS shall not be deducted at a higher rate in case of non-residents not having PAN, subject to prescribed condition," FM Arun Jaitley had said in his Budget speech of 2016-17.

In any case NRIs did not go into the Budget seeking too many measures. Read NRI proposals in Union Budget 2016-17 here 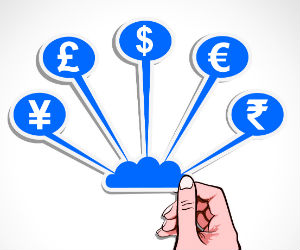 Is it illegal for NRIs to maintain a domestic resident savings account?